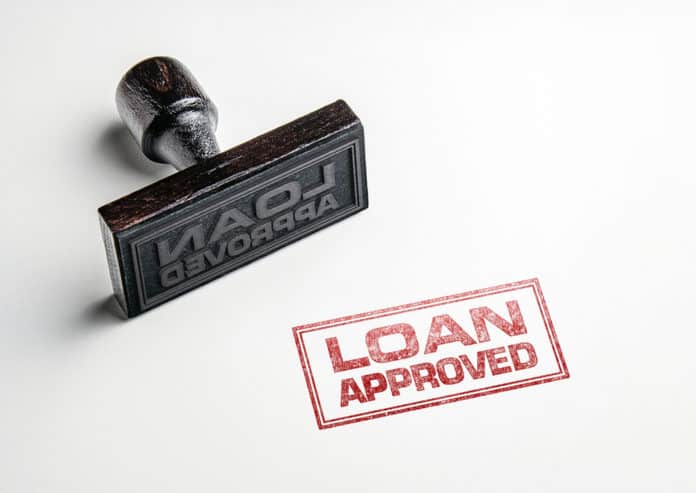 “Traditional money transfers are relatively costly due to currency exchange fees, and can take up to a few days,” said Radoslav Albrecht, founder of BitBond, as he spoke to Reuters TV. “With Bitbond, payments work independently or where customers are. Via internet it is very, very quick and the fees are low.”

Contents hide
1 Bitbond to leverage Bitcoin and the blockchain
1.1 Related Articles:
2 The blockchain to replace the SWIFT International transfer system

Bitbond currently uses cryptocurrencies as a medium of international transfer. Clients hold the loans in the form of cryptocurrencies like Bitcoin for seconds or minutes to avoid the fluctuating exchange rates. The cryptocurrencies are exchanged to the fiat currency of the country the client wishes to receive the funds. Cryptocurrencies, therefore, enable Bitbond to bypass the slow and expensive SWIFT system.

While Bitcoin has been used as collateral in the past, according to Reuters, it is the first time cryptocurrencies are used “as a way of transferring credit in currency internationally.”

Bitbond currently shows great promise. While the Bitbond peer-to-peer lending service launched in 2013, they currently have over 100 clients which amount to approximately $1 million per month. BitBond also currently has 24 employees from 12 countries.

Bitbond to leverage Bitcoin and the blockchain

According to Bitbond’s website, the online German bank is a peer-to-peer lending platform that provides individual investors positive interest rates while enabling borrowers to receive small loans in a quick and simple manner. Since Bitbond’s clients are predominantly small business owners, the loans are quite small and often do not exceed $50,000.

“Bitbond leverages Bitcoin as a technology and payment network to create the first global market for small business loans.” BitBond believes that small business loans are not possible “in the conventional banking system because payment transactions would take too long and would be too expensive.”

Bitbond was also officially licensed in 2016 as a German bank. Since then, their popularity has only increased. As seen on Bitnodes, the German adoption of cryptocurrencies is fairly quick, falling behind only to the US.

Although they are recognized in Germany as a regulated financial institution, there seems to be a bit of debate from the online community as to what the definition of a bank is. According to a ycombinator thread, user germanier disagrees with the Reuters article and mentions that their:

“terms of use clearly state that they are only a credit broker, don’t loan themselves, and are not party of the loan contract. This is not banking, and I’m not sure why Reuters uses that word so much. They don’t even mention once that this company is not the lender and heavily imply they are.”

The blockchain to replace the SWIFT International transfer system

Bitbond is a great example of a company bypassing existing financial systems by leveraging emerging technologies. Chris Skinner, an author, speaker, and expert on banking and fintech, however, believes that blockchain technology “has the potential to reinvent banking, money, and regulation as we know it.”

He mentioned that “the coding behind virtual currency Bitcoin could also prove to be enormously transformational, potentially even replacing the Swift network for interbank payments.” While SWIFT is a 50-year-old bank-owned network, Bitbond is definitely a catalyst pushing the blockchain and cryptocurrency industry forward.