BloktPrivacy, Tech, Bitcoin, Blockchain & Cryptocurrency
Home News Paragon Continues Its Push to Bring Cannabis and Cryptocurrencies Out of the... 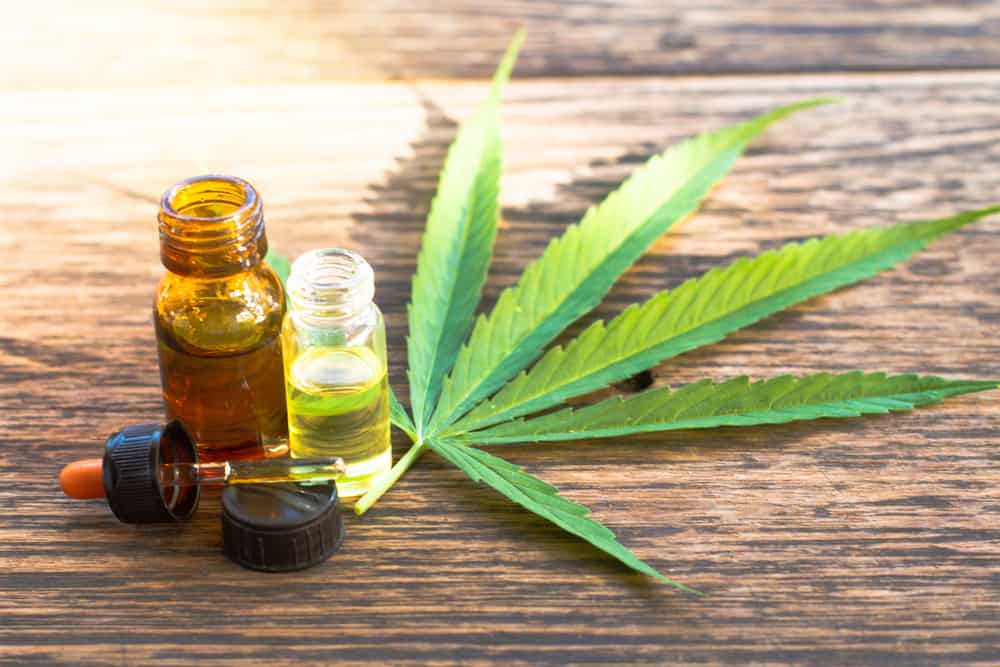 Paragon, the blockchain company behind Paragon coin, has taken a huge step in bringing cannabis-sector-related companies into the light. It announced the opening of its new coworking space in Los Angeles called ParagonSpace. The complex is located right in the middle of Hollywood, between Sunset Boulevard and Tamarind Avenue. To celebrate the occasion, Paragon held a big party that included former NBA player Matt Barnes and rapper Chanel West Coast, among others.

Contents hide
1 Should Other Cryptocurrencies Seek to Distance Themselves From Paragon?
2 Cannabis Use Is Still Frowned Upon in the Business World
2.1 Related Articles:

The event was regarded as a huge success for both the cannabis and the crypto industries — two industries that have traditionally walked hand and hand in the line between what is legal and what is not. There is no doubt that Paragon has come to help legitimize many transactions between manufacturers, retailers, and buyers within the cannabis industry. Many still question whether a blockchain company like Paragon is doing more harm than good to blockchains in general.

Should Other Cryptocurrencies Seek to Distance Themselves From Paragon?

Cannabis Use Is Still Frowned Upon in the Business World

We saw Elon Musk smoke a joint on a radio show, and Tesla stocks plummet. Personal opinions aside, the market is still not very cannabis friendly. While the steps taken by Paragon in opening ParagonSpace may be a great way to make cannabis use continue to be accepted by public opinion, it may not help legitimize cryptocurrency use with national banks, especially in countries were producing and consuming the drug continues to be illegal! Cryptocurrencies and blockchain technology, while they are a reflection of a new world themselves, may not receive great benefits from being associated with the sale and use of recreational drugs.