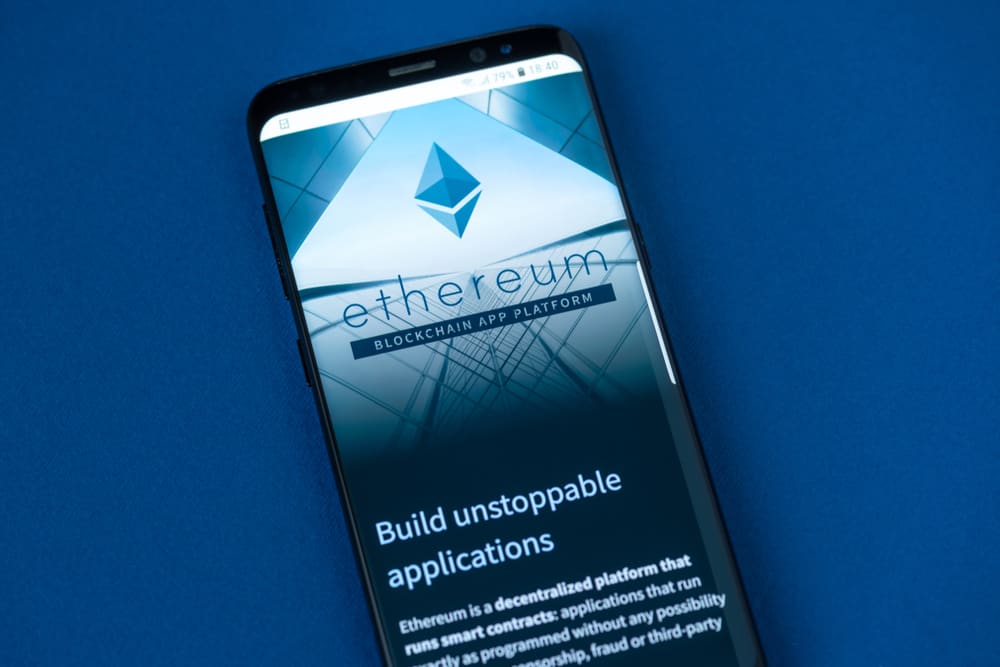 After being a member of the Ethereum ecosystem for several years, Parity Technologies was provided a grant from the Ethereum Foundation this week.

Contents hide
1 What Has Parity Done in the Past?
1.1 Related Articles:
2 How Will the Grant Help Parity?

They have been granted the sum of five million dollars for scalability, usability and security work.

Parity Technologies has worked on the Parity Ethereum client as well as core development efforts in the ecosystem.

What Has Parity Done in the Past?

Apart from working on core development and the Parity Ethereum client, the team also presented plans to develop a Serenity implementation at Devcon4 in Prague.

Parity is a significant contributor to the Ethereum project and has done so thus far as a self-financed and open-sourced effort.

Parity received the five-million-dollar grant as the Ethereum Foundation is commited to supporting individuals and teams working on the common infrastructure of Ethereum, regarding scalability, usability, and security.

“To that end, we couldn’t think of a more applicable fit for a grant given Parity’s constant push to raise the technical bar and their pinpointed focus on next-generation advancements like proof-of-stake, sharding, and WebAssembly.”

The Foundation also talked about the Ethereum ecosystems efforts to support value alignment and technical merit and that they are committed to using their resources to advance this mission.

The Ethereum Foundation added that it is “grateful” for the work that Parity Technologies has done for the Ethereum project.

How Will the Grant Help Parity?

The funding will be provided in several tranches. However, the first installment will be used to support the developments that the Parity team has already completed.

The next series of funding tranches will depend upon the completion of set milestones.

This includes the completion of eWasm compatibility work, shipping a mainnet light wallet, and the successful completion of sharding Phase 0 and Phase 1.