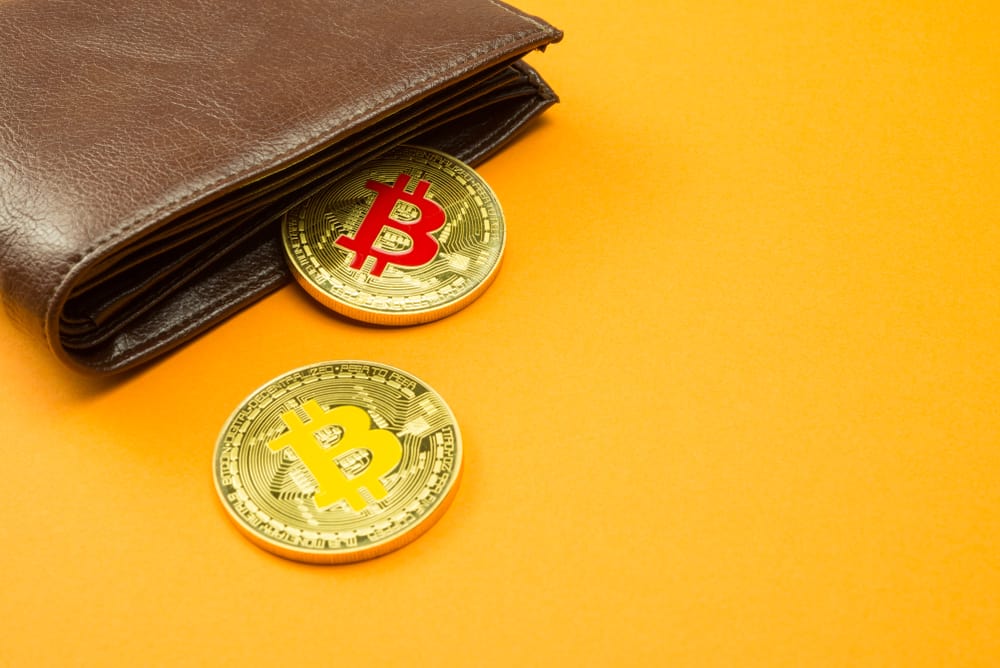 There is no greater news than learning about the ability to recover the password to one’s wealth. Passware Inc. claims that Passware Kit marks “the first commercially available forensic software to recover passwords” for two Bitcoin wallets: Blockchain.com (formerly Blockchain.info) and Bitcoin Core.

Lost Passwords Are as Good as Lost Wealth

Up until now, cryptocurrency holders were unable to spend their crypto wealth unless they know the password to their wallets or had some kind of a backup. Blockchain.com wallet, launched in 2011, had no way of helping users to recover lost or forgotten passwords. The majority of Bitcoin wallets are in the same position when it comes to lost passwords.

Dmitry Sumin, chief executive of Passware, noted that cryptocurrency gives criminals the ability to move their loot anonymously and make it difficult for law enforcement authorities to track down where the money ends. Sumin said:

“Bitcoin makes theft of the cryptocurrency easy for criminals. With no central customer hotline or way to force a password reset, recovering suspects’ passwords was nearly impossible until the latest release of Passware Kit.”

The new software recovery tool is well suited for computer forensic and financial crime investigation. The young cryptocurrency market has seen its fair share of criminal elements. In the first half of 2018, more than $1.1 billion was stolen. In January, Coincheck, a Japanese-based exchange, was hacked, and the criminal(s) got away with more than $500 million in cryptocurrency.

While Bitcoin has been hailed as the first form of money that can be stored on the brain, this has several implications and make the cryptocurrency very different from fiat. It is impossible to inherit a person’s wealth unless they have left behind the passwords to their Bitcoin wallets.

The Financial Times reported on June 9 that 1,600 “Bitcoin whales” own a third of the world’s number one cryptocurrency by market capitalization. If these Bitcoin whales are individuals and somehow lose their passwords or die, a third of the Bitcoins in the world will be removed from circulation.

Newsweek reported that around 2.78 million Bitcoins had been lost since 2009. In 2013, a British national made headlines when he accidentally threw away his hard drive containing access to 7,500 Bitcoins.

Combining the cases of outrageous hacks, lost hardware containing wallets, and individuals who take their passwords to the grave with them, it is clear that the industry is in need of a password recovery tool.