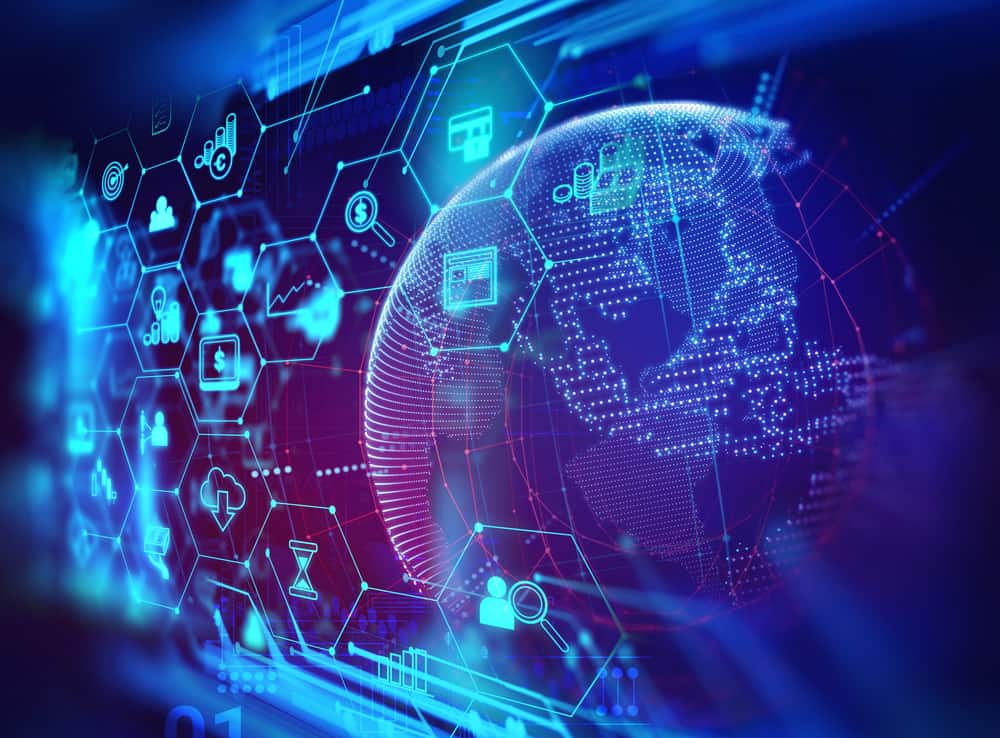 The Perlin network is helping to utilize the spare computing power of millions of computers, phones, and other devices. This will be the first practical decentralized privacy-preserving cloud network. It intends to provide a secure, fast, and cheap cloud infrastructure that harnesses its powers from millions of devices. It will also help device owners monetize their digital devices and contribute toward the creation of a $302-billion cloud market by 2021.

Most computers, smartphones, gaming consoles, mining rigs, and other devices have some spare computing resources. With Perlin, the owners of these devices could contribute these resources to an ultrafast cloud network and earn money for the same. It could help in creating an affordable and socially conscious system of decentralized cloud computing. The platform doesn’t only provide better transaction speeds, but it also incorporates smart contracts and in that way supersedes the Avalanche consensus protocol.

Perlin has also created the world’s largest distributed network grid supercomputer with 380 PetaFLOPs of power, which is equivalent to two million desktop computers, with over $1 billion worth of computing power on Amazon Web Services. It has an existing computing supply base of 100,000+ devices.

The platform will use the Wavelet Protocol, developed by Perlin, which helps in creating a directed-acyclic-graph blockchain and can process more than 10,000 transactions per second. Avalanche will also be updated to ensure better scalability and throughput.

Vincent Zhou, an investor in Perlin and founder of FBG Capital, explained the unique protocol, saying:

“The Wavelet Protocol represents the next generation of distributed ledger technology and is already capable of handling transaction volumes greater than that currently processed by Visa. In addition to its incredible transaction speed, Perlin’s platform also supersedes Avalanche by incorporating smart contract functionality, superior security, and compilers that will allow other decentralized projects to easily build on Perlin.”

Perlin is currently backed by around 200 institutional investors. Bitmain, 500 Startups, Arrington XRP, FBG Capital, F2Pool, and ZhenFund are some of their prominent investors and strategic partners.

Michael Arrington, founder of Arrington XRP and also a Perlin investor, said that the computing power available on a smartphone today is far greater than that required to send a man to the moon in the sixties. The aggregated power of all devices is “staggering,” according to him.

Co-founder of Google Finds Blockchain Extraordinary and Is Mining ETH