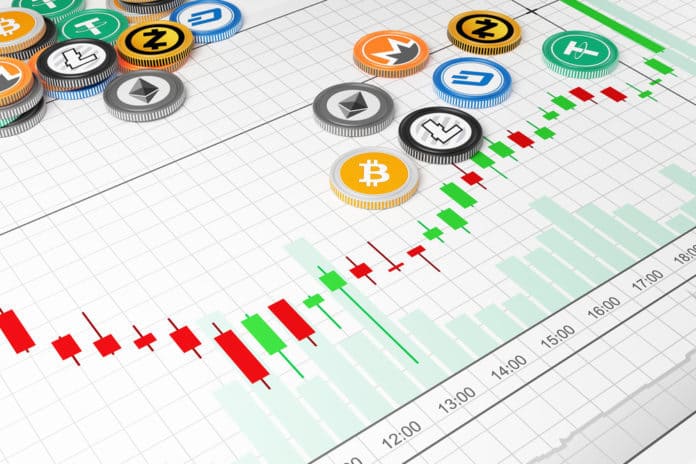 According to the Wall Street Journal, Tagomi will be the “bitcoin version of a broker-dealer.” The startup will purchase and sell cryptocurrencies for family offices and wealthy individuals.

Tagomi raised $15.5 million from the Founders Fund as seen on Crunchbase, and is currently building out a strategy. The startup is currently in its early days as it could even change its name before publicly launching.

Despite Bitcoin’s decline in value since mid-December 2017, dropping from almost $20,000 to $9,448 as of May 3, 2018, according to CoinMarketCap, Tagomi believes that the cryptocurrency industry’s value and popularity will, however, continue to increase.

Mr. Thiel shares a similar belief to the Tagomi team. He once mentioned at the Economic Club of New York that Bitcoin is the “one online equivalent to gold, and the one you’d bet on would be the biggest.” While Bitcoin“may well be a bubble,” it could help investors hedge against “the world…falling apart.”

The startup’s solution is to look to the stock market for inspiration. Broker-dealers in the US  use smart order routers which can make fast decisions in regards to the best places to trade at a specific time. Tagomi, therefore, looks to build a tool that can function in a similar way for the cryptocurrency market.

While Tagomi Systems is backed by a well-known VC fund, with Greg Tusar, head of electronic Goldman Sachs as one of Tagomi’s co-founders, there is, unfortunately, no guarantee of the startup’s success. Tagomi System’s success is highly dependent on the cryptocurrency industry’s growth.

Tagomi faces a tricky market that can easily change and shift in the next few months since cryptocurrencies are not backed by a Central bank and governments remain uncertain about regulations around cryptocurrencies.

“While I’m skeptical of most of them, I do think people are a little bit underestimating Bitcoin specifically because it is like a reserve form of money,” said Thiel. “If Bitcoin ends up being the cyber equivalent of gold, it has great potential.” Thiel also added that “my view is that there’s going to be one cryptocurrency that will be the equivalent of gold.”