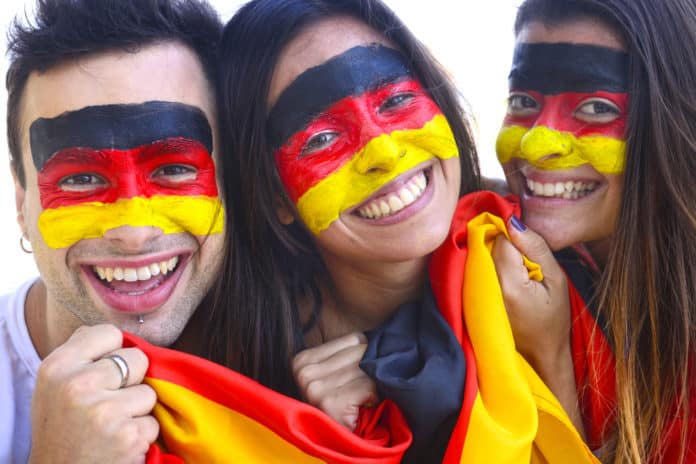 It has been a bumpy ride for the global cryptocurrency industry so far in 2018 — at least compared to all the highs it attained last year. Prices are plummeting, regulatory bodies in several major economies are tightening the noose on trading of digital assets, and ICOs have come under scrutiny more than at any time in the past. While skeptics are predicting an even gloomier future, there is one demographic that’s still confident about the potential of the crypto economy — young Germans in the age group of 18 to 34.

Contents hide
1 Generation Y Is Most Optimistic About the Future of Crypto
1.1 Related Articles:
2 Being Outside the Banking System Makes the Crypto Economy More Likable

Generation Y Is Most Optimistic About the Future of Crypto

According to a recent report by Postbank, 29 percent of Germans still view cryptocurrencies as an investment choice they would like to consider.

Titled Postbank Digital Study 2018, the research included an extensive survey of 3,100 participants who were asked various questions regarding their take on digital assets. Interestingly, the study was kicked off shortly after a sharp decline in crypto prices in order to minimize the number of overzealous responses. It spanned over a month before wrapping up at the end of Q1 2018.

One key finding in the study was that younger Germans in the age group of 18 to 34 were more likely to ride the crypto wave than their older counterparts. Nearly half the respondents in that age group (46%) acknowledged that they were interested in the asset class. Furthermore, six percent of these respondents said they had already invested, with another 14 percent planning on following suit in the next 12 months.

The results clearly show that younger generations are by and large positive about the prospects of the still-nascent digital economy. Assuming that this perception doesn’t undergo any drastic changes in the near future, the incoming demographic could eventually pave the way for the better integration of digital assets within the traditional financial services apparatus.

Being Outside the Banking System Makes the Crypto Economy More Likable

When asked what drew them to digital assets, 51 percent male and 60 percent female respondents said that the crypto economy’s “independence from established financial systems” was a key factor that made them interested.

According to Dr. Thomas Mangel, Head of Postbank’s Digital Department, one of the key reasons behind this unfazed popularity of cryptocurrencies among young Germans can be attributed to the lack of knowledge about the risks associated with digital assets.

“Despite all the fascination, young investors should not lose sight of offers from the established banking system. Anyone who already makes an investment in securities as an investment should certainly not invest in cryptocurrencies because of the high risks involved. Because this type of investment is highly speculative.”