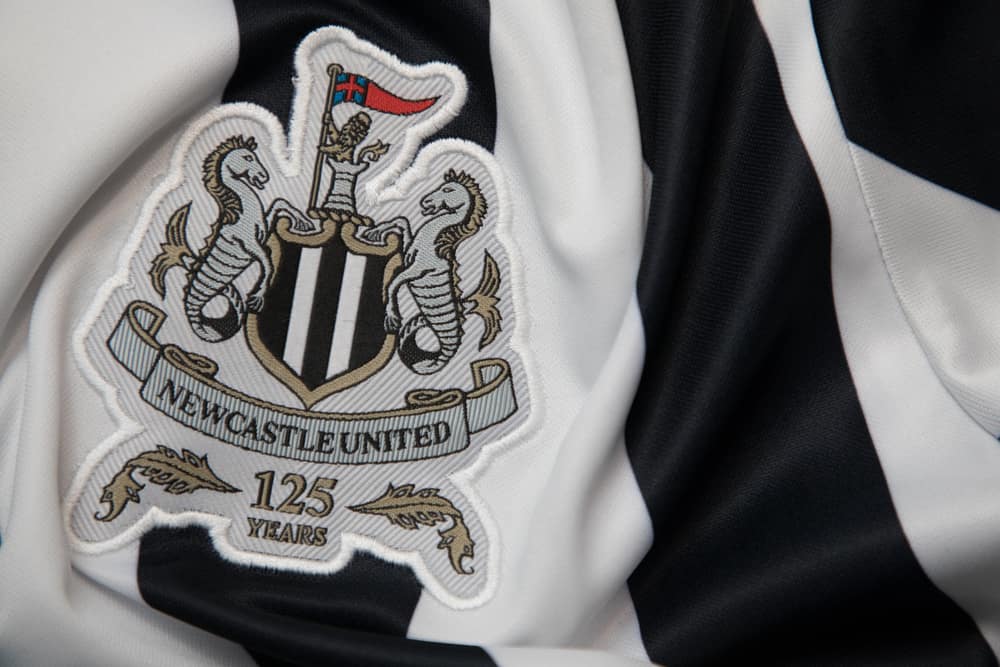 What a day it has been for Sporty Co.! Not to be confused with the UK sports retailer, this company is dedicated to helping sports teams develop decentralized currencies, very much the same concept that the PSG deal with Socios.com implicates. In this case, though, the potential partnerships between Sporty Co. and the British clubs Newcastle United and Cardiff City are most likely “fake news.” In an email to the publication that broke the story, Newcastle’s head of commercial partnerships, Dale Aitchison, wrote:

“The club have partnered with Etoro and we are not considering launching a coin offering.”

Cardiff, on the other hand, has not yet given its comments on the matter.

Reportedly, crypto and stock trader eToro announced its partnership with Newcastle, Cardiff City and five other teams back in August, with the headline that indicated that it had the intention of bringing Bitcoin to football. Still, if Aitchison’s comments are any indication, an initial coin offering (ICO) launch is not close for Newcastle fans. It would, however, be highly improbable that either team would back out of a deal this early and sign with a lesser-known competitor like Sporty Co.!

Where Does This Leave Sporty Co.?

Sporty Co. is not completely doomed as an enterprise just yet! Despite the failed attempts to reel in clients from British leagues, it has partnered up with a couple of clubs from around the world! It boasts Spanish side RCD Espanyol de Barcelona as its main client. The company signed on as a sponsor for the Catalan team and even introduced Brazilian star Roberto Carlos as a brand ambassador. So far, though, it’s been all show and no results for the company as it has yet to reveal the plans it has in partnering with the team.

Sporty Co.’s own cryptocurrency trades as SPF on the market and is trading at $.035 at the time of writing.

In the past few months, numerous sports teams have gotten in on the blockchain fun. We recently covered the new PSG–Socios.com partnership in which the French team and the company did promise an ICO launch soon. Other sports have also gone crypto. The Los Angeles Dodgers recently held a crypto giveaway. That saw fans being treated to digital bobbleheads of their favorite players. All these stories may be a sign of things to come, and in the next few years, we will be able to judge if blockchain technology in sports can become a success.