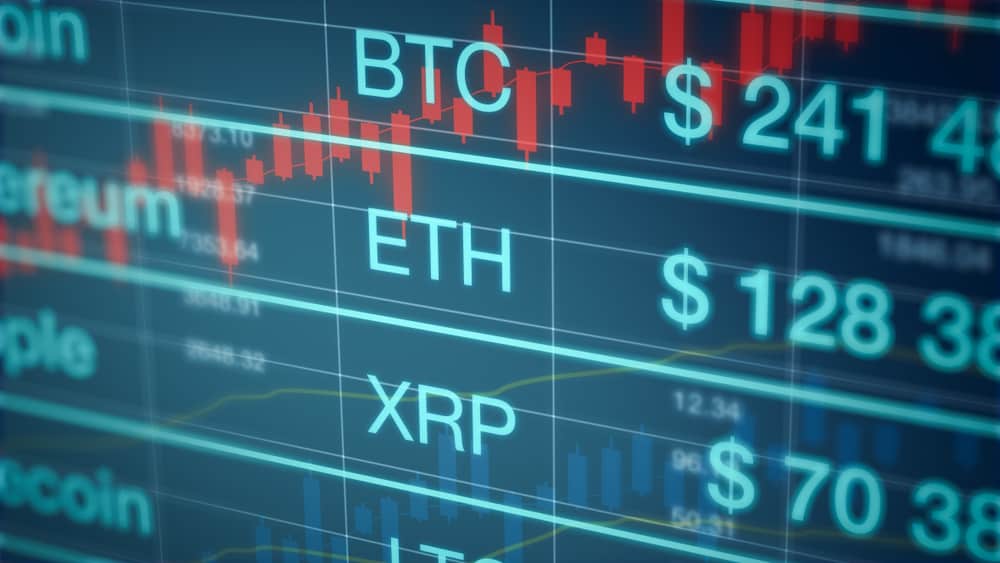 The downward spiral of a journey that the global crypto market has embarked on since the beginning of 2018 is expectedly making a lot of investors and industry stakeholders uneasy. But not Joseph Lubin, the co-founder of Ethereum, who seems convinced that plummeting prices are nowhere near bad enough to jeopardize the growth of the crypto space.

Lubin appeared on Bloomberg on Aug 14 to discuss the current state of the crypto space, as well as the impact of the market on innovations and new avenues for the further growth of the ecosystem.

Lubin was quick to point out that the record growth of the market toward the fall of 2017 was indeed a “bubble,” albeit one that came as a boon, not just for investors who made a fortune by leveraging the skyrocketing Bitcoin price but also for the entire crypto community on a strategic level.

According to the Ethereum cofounder, who currently leads his new venture ConsenSys Inc. as its chief executive, the 2017 bubble made the crypto space stronger and more resilient. Tumbling prices won’t be able to stall the ongoing growth of the crypto ecosystem, he said, adding that the one in 2017 was not the first “bubble” of its kind. To quote Lubin:

“We’ve seen six big bubbles, each more epic than the previous one, and each bubble is astonishing when they’re happening but when you look back they look like pimples on a chart.”

“With each of these bubbles we have a tremendous surge of activity and that’s what we’re seeing right now.”

Speculative Investors Are Behind Volatility

During the interview, Lubin attributed the volatility in the crypto market to the trading patterns exhibited by the so-called speculative investors. He asserted that the volatility, no matter how worrying it is to the ordinary investor, does not represent the state of the underlying infrastructure enhancement.

He was also asked how concerned he was about Ethereum’s price, to which he said:

“We can look at the price, make growth plans and projections and we’re still on track, basically.”

Speaking of the future, Lubin underlined that blockchain and its derivative technologies would gradually start influencing pretty much all walks of life. He cited the examples of the (seemingly inevitable) arrival of decentralized storage, decentralized bandwidth, decentralized heavy compute and other protocols that will possibly have intercompatibility with one another.