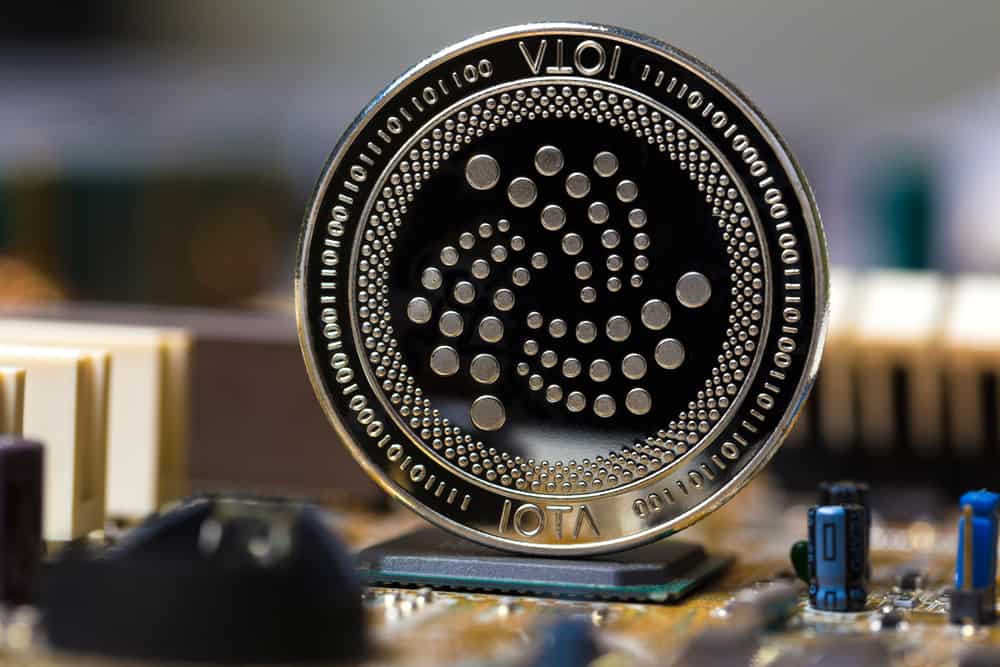 The Trinity wallet is a beta cross-platform wallet designed for non-technical members of the IOTA community. The wallet app is available for both desktop and mobile. The IOTA Foundation is now inviting researchers to test the Trinity wallet in their latest bug bounty program hosted on Bugcrowd. The public bug bounty comes after five months of private bug tests. Rewards range from $100 to $1500 per bug.

Creating a Safe Wallet for Users

Non-technical users may face more problems while working with cryptocurrency wallets. Therefore, the IOTA Foundation wants to deliver a safe wallet experience built on IOTA technology to its users. The beta cross-platform wallet is developed using React Native for Android and iOS mobile devices and Electron for Linux, Windows and Mac OS desktops.

In a blog post, the IOTA Foundation announced the bounty, claiming that security has been a top priority for the Trinity development team. It suggested that the wallet has been warmly welcomed by the IOTA community and boasts of an improved design, better usability, and platform compatibility.

“Our intention was to create a beautiful wallet experience that didn’t compromise on safety. The team has delivered a great product. However, even after the multiple external audits we’ve had on the Trinity Wallet, we understand that security isn’t something you ever finish. It’s a continual process.”

The Foundation ran a private bug bounty program on Bugcrowd for five months before making it public. The prioritization and rating of the bug findings will be categorized according to the Bugcrowd Vulnerability Rating Taxonomy. IOTA has decided to pay $1,500 for critical vulnerabilities, $900 for severe vulnerabilities, $300 for moderate vulnerabilities and $100 for low vulnerabilities. Protocol bugs that are not related to Trinity will not be considered for rewards.

According to the program’s Bugcrowd page, one researcher has been rewarded. The average payout in the past three months has been $900.