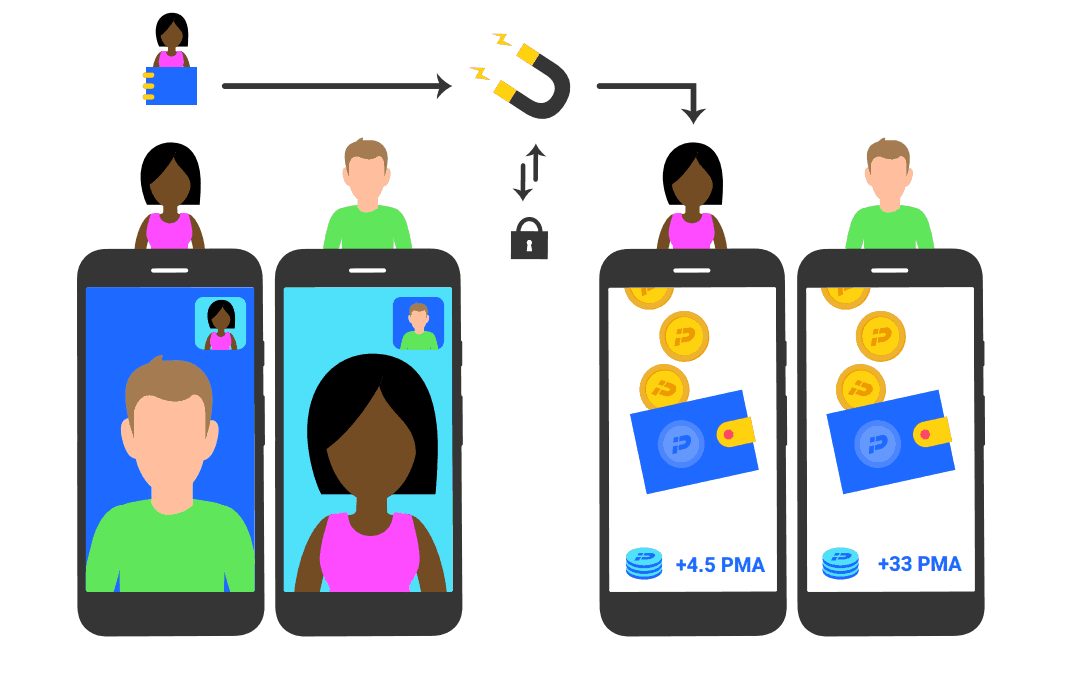 On May 7, PumaPay announced via its blog that it had successfully raised $117,019,041 from its private sale, generating a total amount of 78,042,956,829 tokens. The amount raised means that PumaPay now joins the ICO big leagues, putting PumaPay at the eighth largest ICO of 2018 so far, according to Coinschedule data. Based on the full year’s data from 2017, PumaPay would have ranked as the sixth largest for the year.

Contents hide
1 Push vs. Pull: The Draw of PumaPay’s Flexible PullPayment Protocol
1.1 Related Articles:
2 Companies are Already on Board the PumaPay Bandwagon
3 PumaPay Now Has Enough Capital to Make its Vision into Reality

Push vs. Pull: The Draw of PumaPay’s Flexible PullPayment Protocol

Imagine how inconvenient it would be if this were the case with fiat currency payment systems. Your monthly Netflix subscription? Forget it; you have to send a manual payment every month. Same goes for your bills. The lack of this essential payment flexibility is a huge barrier to more widespread cryptocurrency adoption.

What PumaPay’s PullPayment Protocol offers is the ability for a seller to ‘pull’ funds out of the buyer’s wallet automatically through the use of smart contracts. Allowing automatic subscription payments would go a long way in increasing the viability of cryptocurrencies as a payments system, but for PumaPay, this is only the first step.

PumaPay doesn’t want only to match the flexibility of fiat currency payment mechanics; it wants to exceed it. The PullPayment Protocol is designed to be as comprehensive and customizable as possible, covering a wide range of possible payment mechanics. Users will be able to create restricted payment parameters, e.g., only allowing the protocol to initiate payments below a certain amount, or even just for a specific class of goods. The protocol will also allow for automatic shared payments with full transparency for all parties involved.

Companies are Already on Board the PumaPay Bandwagon

PumaPay is still in the early stages. According to its official roadmap, a full product launch shouldn’t be expected till 2019. They haven’t yet decided on which blockchain to build the platform on; both Stellar and Cardano appear to be options that PumaPay is considering.

Despite this, PumaPay says that it has already signed partnerships with over 40 companies totaling more than $10 billion in annual transactions. FashionTV, a 20-year old global satellite TV network covering 500 million households worldwide, is one such partner. Backpack.io, an all-in-one back office Software-as-a-Service platform, is another. Further, PumaPay sees good support from the $97 billion adult entertainment industry, with 30 companies including big names like Vivid Entertainment and Mr. Skin having signed on as collaborators.

PumaPay Now Has Enough Capital to Make its Vision into Reality

Of course, developing a flexible and customizable payment protocol for cryptocurrencies is no easy task; otherwise, it would have been done already. But with over $117 million in its R&D war chest, PumaPay should now be sufficiently well-capitalized to make its vision of a comprehensive and widely used blockchain billing protocol a reality.