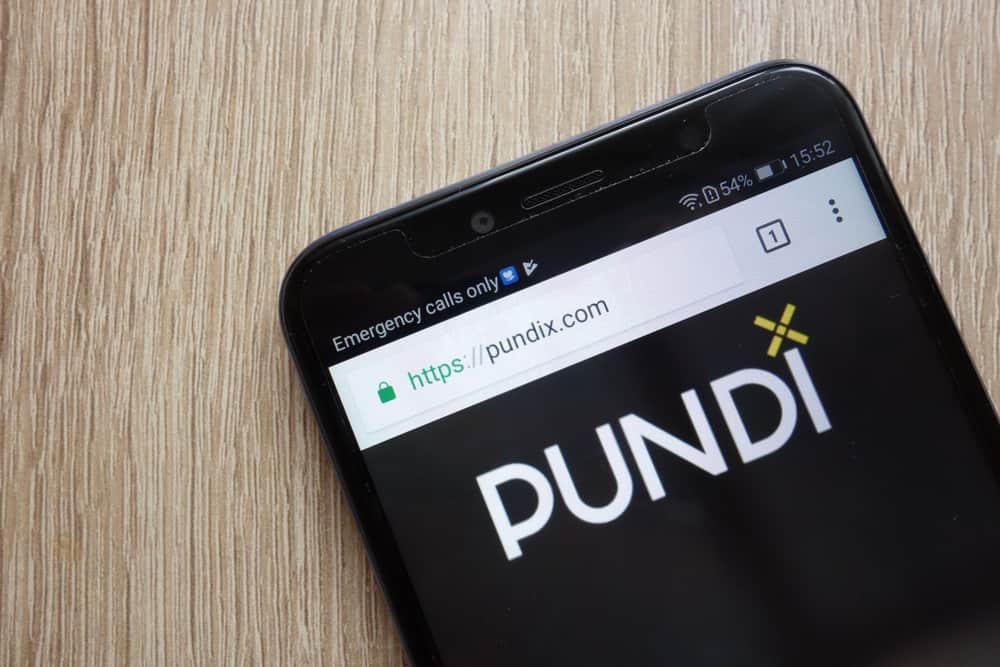 Pundi X suggests that it has created its own blockchain platform that will help in answering problems related to scaling and decentralized app (DApp) deployment while achieving true decentralization. The new project by Pundi X can also disrupt the way data of any kind are distributed.

What Does Function X Include?

“Function X is not just a public chain. It is a total decentralized solution. It consists of five essential components: Function X OS, Function X Blockchain, Function X IPFS, FXTP Protocol, and the Function X Docker. All five have one sole purpose which is to decentralize all apps, website, communications, and data.”

The Function X OS is based on Android’s latest 9.0 Pie version, which means that it is backward compatible with Android applications as well. Pundi X suggests that transitioning to the Function X platform will be relatively smoother, and developing DApps will also be easier. All decentralized web requests are handled using F(X) OS, F(X) Chain F(X) FXTP, F(X) Docker, and F(X) IPFS, instead of the regular Hypertext Transfer Protocol (HTTP).

Each device in the ecosystem will act as a node. It will have its own private key and address, which will be linked to their node names. The new system will replace the conventional https:// with FXTP://xxx.pitt. Phone calls, messages, and emails can also be executed on this platform using the ‘call.pitt,’ ‘message.pitt,’ and ‘mail.pitt’ functions, respectively.

Pundi X suggests that data transmission guarantees communication without any interception and provides direct access to the data shared by other people. All data sent through Function X will be recorded on the blockchain.

The XPhone OS is available only to phone manufacturers for testing. Pundi X will reveal detailed information of the system on Oct. 15. The Function X blockchain, XPhone, IPFS, and FXTP will be launched in the second quarter of 2019.