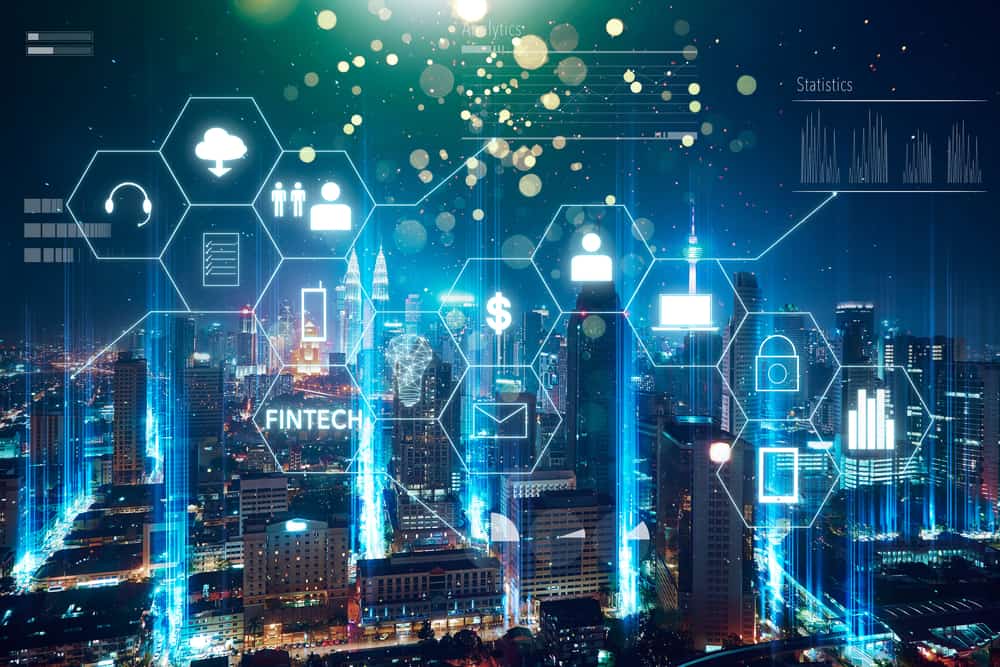 Rostin Behnam, a commissioner with the CFTC, attended the 2018 International Annual Swaps and Derivatives (ISDA) Annual Japan Conference held in Tokyo and spoke positively about distributed ledger technology (DLT). He went as far as highlighting the special uses cases of the technology.

The commissioner’s Oct. 25th speech called for regulators to “approach fintech with an open mind.” The commissioner’s sentiments cut through some regulatory agencies that have outlawed cryptocurrencies without understanding the purpose and impact of the technology in the current financial systems.

Behnam pointed out that he has served as CFTC’s commissioner for just over a year, and within that period, he has spent a lot of time learning about “Bitcoin, crypto assets, distributed ledger technology (DLT), artificial intelligence, and cloud-based programming.”

He went on a “self-directed listening tour” and met with various professionals because he wanted to have a better understanding of fintech. He uses the results he got from the tour to shape his views on the market.

“No single goal in mind, just a desire to avoid being the typical regulator on the tail end of technological advancement, scurrying to keep pace with swift innovations that capture market efficiencies, open markets to new products and participants, and often reward those willing to take risk.”

The commissioner also said that he:

“Understands that innovation at the edge allows others to be creative and pursue their dreams and missions.”

He asked the audience to think about the potential uses cases of DLT, and his list included agriculture, healthcare, finance, art, CryptoKitties, and Dogecoin.

He told regulators that they ought to approach “fintech with an open mind” and consider the role they play in the markets. He further added that the regulators must not be “awed” by new technology but should rather understand it before creating new laws.

The price of Bitcoin and other cryptocurrencies have fallen significantly since the beginning of the year due to regulatory uncertainty – which is hurting the market.

Position of Other Regulatory Bodies

His call was directed at other regulatory agencies in the world. The CFTC and the U.S. Securities and Exchange Commission (SEC) have been in the media throughout the year for the regulatory positions they took on the crypto industry.

The SEC recently set up a new portal to engage with the crypto community, including other regulatory bodies.

The SEC dealt the crypto industry a major blow when it rejected the Winklevoss Twins’ applications for Bitcoin exchange-traded fund (EFT).

The Securities and Exchange Board of India recently sent a delegation to overseas countries to have a better mental picture of how other countries regulate the new industry.

In September, Mthuli Ncube, Zimbabwe’s minister of finance urged the country’s central to be open-minded on the regulation of cryptocurrencies, stating that:

“If you look at the Swiss central bank they are investing in- and understanding Bitcoin.”