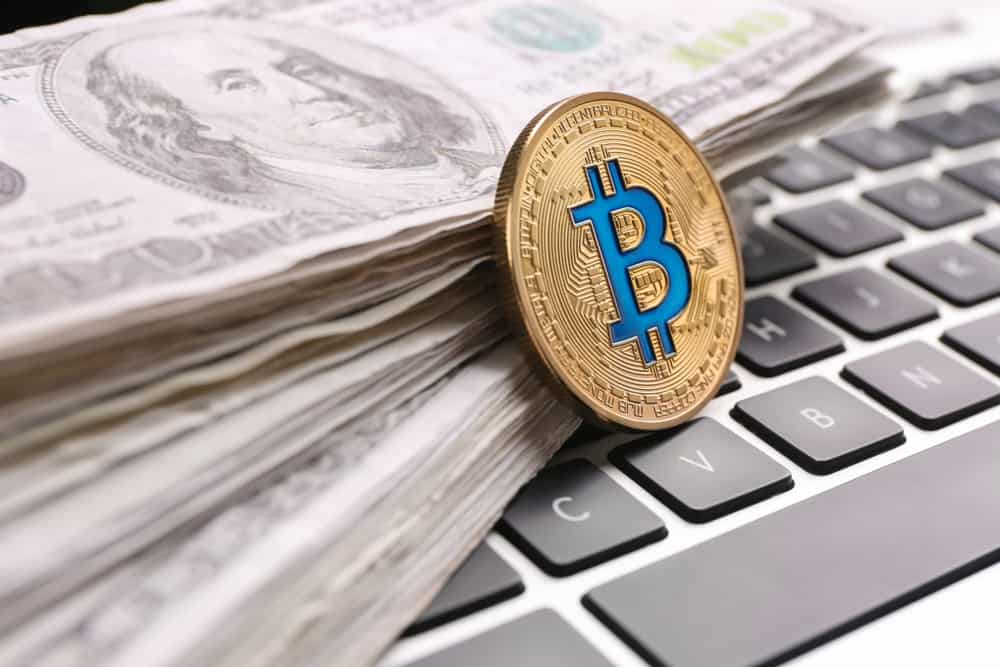 The number of active Ethereum addresses rose by 2.6 percent from 1.166 million from the previous week to this week’s figure of 1.196 million.

Transaction fees on the Bitcoin network increased from 114.6 BTC to 120.4 BTC. The transaction amount of Bitcoin rose by 3 percent and reached the “largest amount for [the] recent 6 months.”

The average amount of ETH traded per transaction decreased by 9 percent. Just like Bitcoin, the total amount of transaction fees on the Ethereum network increased from 10,100 ETH to 10,400 ETH.

With regards to GitHub code activity:

“IOTA, TRX, and ADA were the projects with the most code rows; It’s worth noting that IOTA has had a lot of code updates this week, with 1,718 rows of code updated on 53 submissions.”