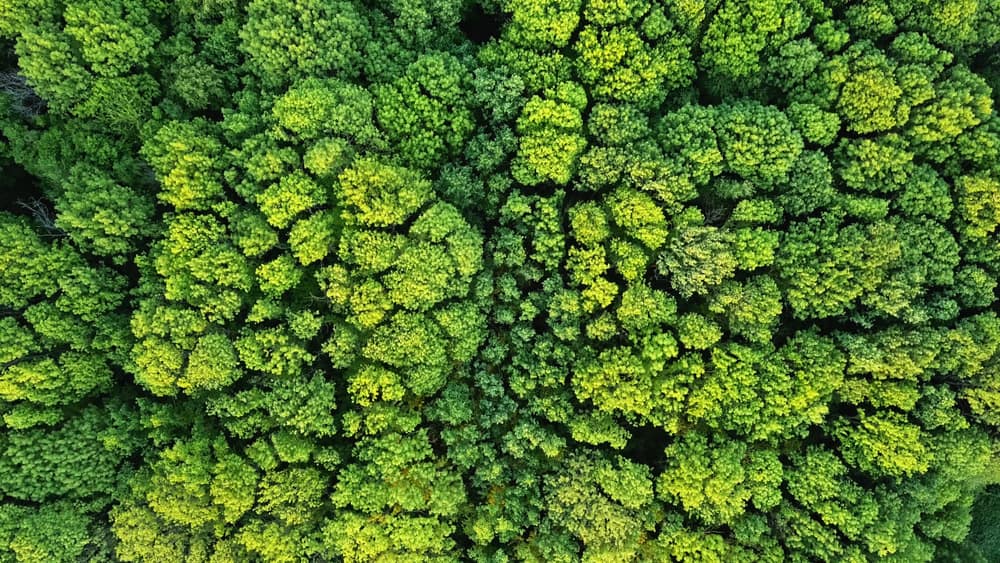 Blockchain technology has the potential to solve many of the world’s most pressing environmental problems by disrupting the way the world manages their resources. According to a report published on September 14, 2018, by the World Economic Forum (WEF), PwC, and Stanford Woods Institute for the Environment, blockchain applications that can help the environment range from decentralizing the control of natural resources to a fully transparent supply chain for a number of different industries.

Blockchain Technology and its Role in the Fourth Industrial Revolution

Any transaction that involves value from money, goods, property and even voting could benefit significantly from the blockchain system. According to the report, as blockchain technology matures, it’s important to understand that it has great potential to help the people and the planet.

“Blockchain is a foundational emerging technology of the Fourth Industrial Revolution, much like the internet was for the previous (or third) industrial revolution,” said Celine Herweijer, Partner of PwC, who leads the sustainability and innovation movement at PwC UK.

“Blockchain is more than just a tool to enable digital currencies. At its most fundamental level, it is a new, decentralized and global computational infrastructure that could transform many existing processes in business, governance, and society.”

According to the report, the analysts noted that there are currently over 65 current and emerging blockchain use-cases for the environment. These use-cases are heavily centered around transformative solutions for eight key environmental challenges.

These include creating a transparent supply chain to provide clear traceability of products from source to store, and a decentralized sustainable resource management platform which would change the way resources are currently being managed.

Changing the existing process of managing resources could even lead to a circular economy where individuals, companies, and governments can unlock financial value from resources that are currently seen as economically invaluable.

Blockchain-based finance platforms could also help provide greater access to capital. The report noted that this could involve raising in the trillions, ranging from retail-level investment to charitable donations for failing economies and developing countries. The use of cryptographic tokens could also transform the existing environmental market and result in new opportunities for credit transactions.

Blockchain technology could also create a new system for automatic disaster preparedness and humanitarian relief which could enable the sharing of information and transparent activities, improving efficiencies during the immediate aftermath in disasters. These systems are however not just limited to disaster relief but can also be implemented to transform the existing sustainability monitoring, reporting, and verification process for many organizations and industries, driving a new form of accountability.

Overall, blockchain technology could even catalyze or shape Earth-management platforms. While these platforms may be technical and logically difficult now, they can be an exciting and interesting concept to explore today.

Shortcomings and Risks of Blockchain Technology

The report noted that these game-changers and the blockchain use-cases could have a tremendous impact with great potential for a new sustainable future. However, as with many new technologies, blockchain technology has a number of shortcomings, risks, and challenges. While the technology is fairly new and there are issues concerning scalability and interoperability. PwC noted in an August 2018 report that many of the challenges also fall within the regulatory and legal realm as stakeholders do not completely trust the new technology.

“Despite this hype, there are many challenges to overcome – it is still a nascent technology undergoing rapid development.”

Warren added that it is, however, an opportune time for stakeholders to band together and ensure that new blockchain solutions take into account the people and the planet.