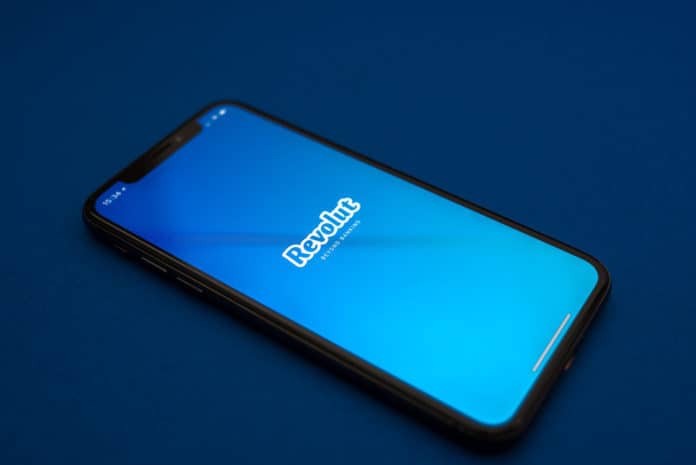 According to Revolut’s blog, in December 2017, the European company launched a cryptocurrency option that “would allow our customers to instantly buy, hold and sell cryptocurrencies at the touch of a button” with no exchanges, cold storage or private keys.

While they began with Bitcoin, Litecoin, and Ether, on May 24, 2018, they’ve introduced the option to instantly exchange “any of our 25 supported fiat currency directly into XRP and BCH.”

? The wait is over. You can now buy, hold and sell #XRP and #BCH instantly with Revolut. ? https://t.co/WgvhpdEoTP

Although Revolut is a mobile banking company, their userbase is very supportive of cryptocurrencies. As reported by Forbes, about 20 percent of their 400,000 users have undergone cryptocurrency trades ever since December 2017, when the cryptocurrency option launched on the app.

However, when Revolut introduced cryptocurrency trading, the company also saw a significant increase in its customer base with 500,000 new members joining, taking the fintech company’s total customer base to 1.5 million.

“We’ve been asking the Revolut community which cryptocurrencies they would like to see next, and the demand for both XRP and Bitcoin Cash has been absolutely overwhelming,” said Vlad Yatsenko, chief technology officer of Revolut.

The fintech startup also mentioned that Revolut decided to expand their cryptocurrency options to include Bitcoin Cash and Ripple because “other major cryptocurrency exchanges are yet to support these digital currencies,” said Yatsenko.

Revolut’s goal is to eventually replace existing bank accounts. While their vision may appear ambitious, they currently process $1.8 billion in transactions every month.

Revolut has also introduced a new feature known as Vaults. Vaults were designed to encourage users to save more money over time.

The idea is to round up any spare change from users when they undergo a transaction. For example, when a user purchases $4.35 for a hamburger, they’d save 65 cents in their vault. Users also have the option to multiply the amount and can even set up recurring payments on specific schedules. For example, users can set aside some money per day, per week, or once per month with the ability to choose the type of currency that enters the vault.

While users do not earn interest in the vault, it’s a smart way to encourage saving. Users can also close the vault account whenever they choose to.

The fintech-based startup may have established only a few years ago in July 2015. However, they’ve already processed 60 million transactions hitting a total transaction volume of $15 billion. It’s, therefore, no surprise that Forbes named the 3-year-old company as “Europe’s fastest growing so-called Unicorn.”