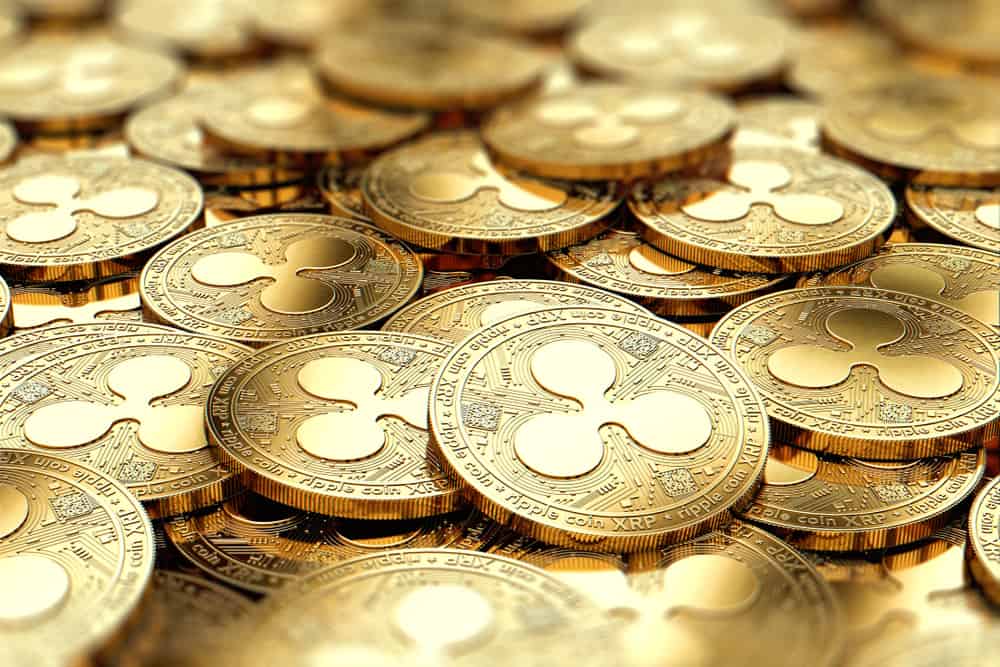 Ripple CEO Brad Garlinghouse was interviewed by CNBC at the Money 2020 conference held in Amsterdam. He spoke of the company, its ever-expanding ecosystem, the key features that make XRP a fast and cheap way for value transfer, the regulatory question around digital currencies and the challenges ahead of the market as a whole.

Asked about the difference between Ripple, the actual company, and XRP, its proprietary cryptocurrency, Garlinghouse emphasized on the necessity of clearing up inaccuracies and confusion about both terms. He went on to explain that while Ripple is a company that envisions to make cross-border payments more efficient for remittances, XRP is the digital asset used as part of that flow. Speaking of the challenges that Ripple has yet to overcome for wider adoption of XRP, in contrast with just the company’s products (namely xCurrent and xRapid), Garlinghouse drew attention to what the company aims to solve.

“Well the first problem that ripple focused on is really engaging with those banks to solve a real-world problem for them.”

xCurrent, the software solution offered by the company, which offers banks the opportunity to instantly settle cross-border payments, attracted many world-class financial institutions into signing partnerships with Ripple. In fact, the latest rumors hint an imminent partnership with Bank of America, which may bid on RippleNet to replace the expensive, error-prone and slow SWIFT system.

Garlinghouse spoke then of xRapid as a viable solution for payment providers experiencing high liquidity cost issues through prefunded accounts that use XRP as a currency. He added that big players among the remittance realm such as Western Union and MoneyGram are currently testing xRapid and found it allegedly to be saving them 40% to 70% in operational cost as compared to their existing means of liquidity management and displacement.

XRP’s present and future valuation topic were brought up as well. Garlinghouse correlated digital assets’ value and their utility. He hinted that the ”hype” in the cryptocurrency space is the main reason behind digital assets’ extreme volatility and that once reality and speculation would come into equilibrium, we will be seeing a much less volatile market. As per the price evolution of XRP, he said that he “wouldn’t even dare try” to predict that.

The major prediction made by Garlinghouse is that by the end of this year, as much as “dozens” of financial institutions will be using xRapid as a liquidity tool. According to him, liquidity cost is a real-world problem, which the company aims to solve, in contrast with ICOs, where Garlinghouse claims to not “really understand the problems the token is solving.” He declared being skeptical about the future of that particular “value.”

In the last part of the interview, the lawsuit filed against Ripple for violation of US state and federal security law was discussed. Said lawsuit was filed by Ryan Coffey, a trader who allegedly lost his money from investing in XRP. Garlinghouse called the incident outrageous:

“Here is somebody who held XRP for I think two weeks […] and is making some claims.”

He stated that XRP is “clearly” not a security investment, that it exists independently of Ripple and that holding XRP doesn’t represent any ownership in the company. He added that regulations benefit the company and that Ripple is working closely with regulators, monetary authorities, and central banks in order to conduct its business in a compliant way.

What Makes XRP “Better” Than Bitcoin 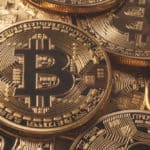 Asked about Bitcoin’s shot at being a future global cryptocurrency, Garlinghouse slammed the cryptocurrency’s blockchain as being “quite slow.” He claimed that Bitcoin cannot compete with XRP on a per transaction speed level. Garlinghouse praised XRP for being “a thousand times” cheaper and faster than Bitcoin and declared XRP to be the most efficient digital asset for cross-border transaction settlements.

In fact, as of June 2018, an average Bitcoin transaction takes 45 minutes to one hour to settle and costs up to 30 dollars in mining fees, according to Garlinghouse. On the other hand, XRP transactions take three seconds to settle and cost fractions of a penny in fees. He added that Bitcoin is more of a store of value, and even though it might be cheaper than the alternative in the current banking system, it has proven not to be an efficient means when it comes to allowing value to move the way information does today.

As of press time, XRP is being traded at around $0.68, according to CoinMarketCap, and occupies the third place in terms of market cap with $26.7 billion.