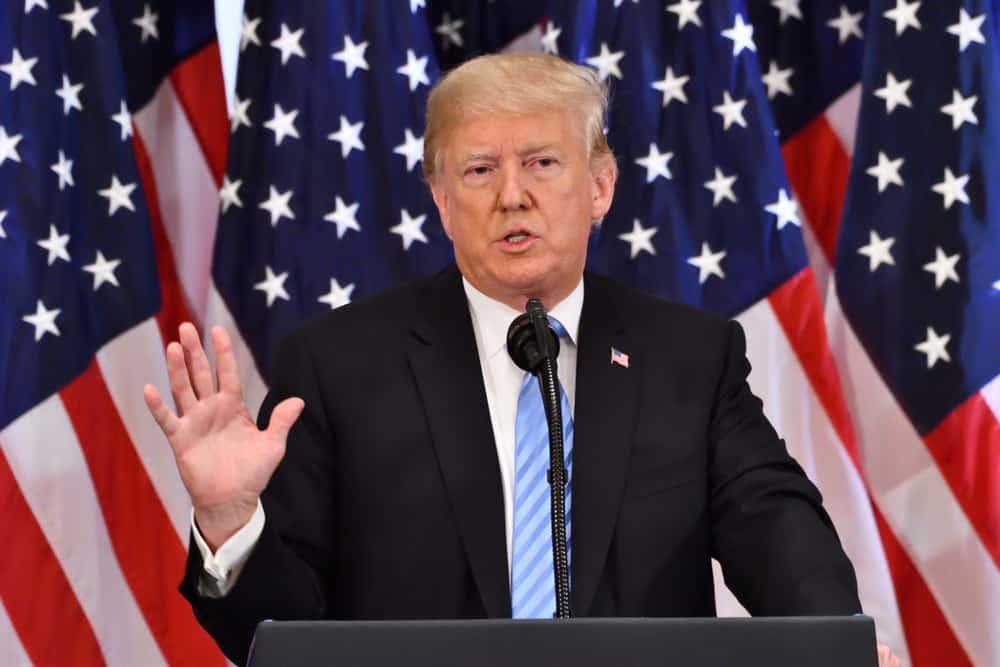 Could XRP be the Trump administration’s answer to China’s dominance over global Bitcoin supply? Does the U.S. government even care enough about this asset class to create new strategies along those lines?

The answer to both questions — however speculative — is YES for Cory Johnson, Ripple’s chief marketing strategist.

Ripple Admits Being in Regular Touch With White House

Johnson, who has spent a large chunk of his professional life as a journalist prior to joining Ripple, appeared in an interview with Breaker Magazine last week. The Ripple executive talked at length about various issues influencing XRP and the crypto space in general. One key takeaway from the interview was Johnson’s candid admission that the Trump administration might be more open-minded about the crypto economy than it would appear on a surface level.

Without disclosing anyone in particular from the government, Johnson candidly acknowledged that Ripple has been engaging regulators and politicians in regular discussions.

“We’ve got a whole team that’s devoted to doing that,” Johnson said, adding that such efforts were not confined to the United States only.

The Ripple chief marketing strategist admitted that he wasn’t expecting much from the discussions with the people at the helm of affairs in Washington. But his perception soon changed as the discussions began:

“I have been truly amazed at the open-mindedness, number one. And number two, the smart questions, sometimes even tough questions. There’s clearly a lot of homework going on.”

According to Johnson, the government’s growing interest in the crypto space and Ripple, in particular, could be prompted by China’s overwhelming influence on the Bitcoin network. He underlines how nearly 80 percent of Bitcoin mining (and the majority of Ether mining) currently takes place in China. Incidentally, both Bitcoin and Ethereum, by some distance, happen to be the two largest cryptocurrency networks by market cap.

He then goes on coining XRP as the counterweight to China’s dominance in the crypto space:

“When you look at XRP, there is no mining, so from a foreign-control aspect or from an environmental aspect, XRP is a very different beast.”

Johnson claims that the administration seems to have grasped the significance of what Ripple and XRP have to offer and the difference they can make.

However, with the government in a seemingly perpetual state of confusion over crypto regulation and adoption, it remains interesting to see how long it takes, if at all, for Johnson’s optimism to turn into a reality. Will the Trump administration ever warm up to XRP and Ripple, even if to counter China’s influence in the digital economy? The outcome remains to be seen.