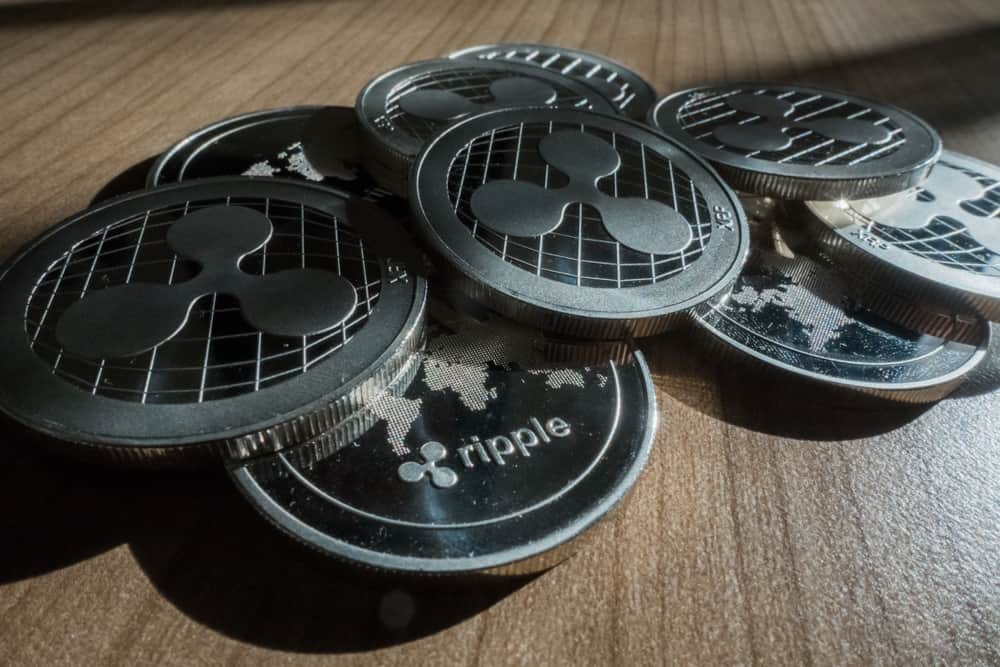 In an interview with CNBC, Sagar Sarbhai, who heads the regulatory relations department for Ripple in the Asia Pacific and the Middle East said that the company had made significant progress in the development of its xRapid product. As he told CNBC:

Ripple’s current flagship offering, xCurrent, already enables real-time settlement and messaging between the financial institutions that comprise its main customers. However, xCurrent, an enterprise software solution, does not require the use of Ripple’s native token XRP. This means that many people consider xCurrent to be entirely separate from XRP and even cryptocurrencies in general.

This has been a primary caution against investing in XRP since it leaves XRP without any real utility. Ripple hopes that the launch of xRapid, which has been in development for several years now will change all that.

If xCurrent is best described as a payments solution, xRapid is best described as a liquidity solution. The idea behind this product is to provide low-cost liquidity to payment providers, particularly those in emerging markets, where liquidity costs tend to be high and require pre-funded accounts in the local currency. The XRP token will act as a bridge between the various fiat currencies for cross-border transactions. Unlike xCurrent, the XRP token is required in order to use xRapid.

A big part of this reluctance may still stem from the regulatory grey area that most cryptocurrencies reside in around the world, something that the interviewer brings up to Sarbhai. Sarbhai openly acknowledges that this is the likely reason, but optimistically points to what he sees is the direction that regulators are taking to establish frameworks to encourage, instead of stifle, innovation in the cryptocurrency space.

A Reversal of the ‘Blockchain Good, Crypto Bad’ Narrative?

In the interview, Sarbhai alludes to what he sees as a potential reversal of the ‘blockchain good, crypto bad’ narrative that so many regulators around the world have adopted. This is the narrative that while financial institutions can and should take advantage of blockchain technology, cryptocurrencies themselves should be avoided.

As evidence, Sarbhai points to Thailand, where a 100-section law regulating cryptocurrencies came into effect in May 2018. As he tells CNBC:

“A couple of years ago the narrative was: blockchain good, crypto bad. What we’re now seeing is more and more regulators, policymakers taking the whole space in one conjunction”

Earlier this year, Ripple’s CEO Brad Garlinghouse told CNBC that it expected “dozens” of banks to use xRapid when it’s launched. This would be a big boost for the company and the token if it comes true, and would certainly answer one of the primary criticisms toward investing in XRP. The next criticism the company then faces would be that the Ripple team continues to own 60% of all XRP tokens in circulation.