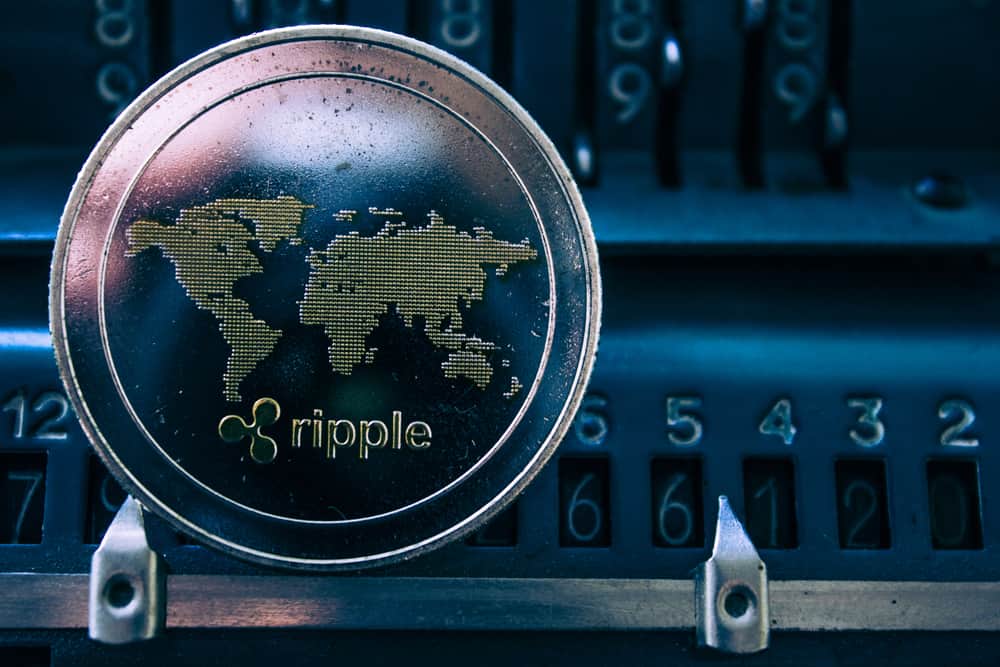 Ripple has found itself in the center of huge controversy, the cryptocurrency regulation debate in the US hit Ripple, with claims that XRP is a security. While the company has consistently argued against it, there seems no denying that the standard Securities and Exchange Commission (SEC)’s definition when used in the crypto market, will hurt Ripple. To avoid the forthcoming issues, Ripple has introduced XRP Ledger Version 1.1.0.

In its dev-blog, Ripple writes:

The company has suggested all server operators upgrade to the XRP Ledger version 1.1.0 by Thursday, September 27. Those who fail to upgrade to the new version will become “amendment blocked,” hampering their ability to determine the validity of a ledger, voting on future amendments and participation in the consensus process. The developers have also provided detailed guidance for server operators for upgrading to the new version.

Ripple’s New Product Could Launch by Next Month

The blockchain company could be starting a commercial application of its crypto-focused product, according to Sagar Sarbhai, head of regulatory relations for Asia-Pacific and the Middle East at Ripple. Sarbhai noted on Monday:

“I am very confident that in the next one month or so you will see some good news coming in where we launch the product live in production.”

The company’s new strides into development could also be fueled by its upcoming event SWELL 2018 which will feature some key policymakers and influencers including former US President Bill Clinton, former National Economic Advisor to President Clinton and President Obama, Gene Sperling. Important policymakers from Abu Dhabi, the EU, and Brazil amongst others will also be present for the event.