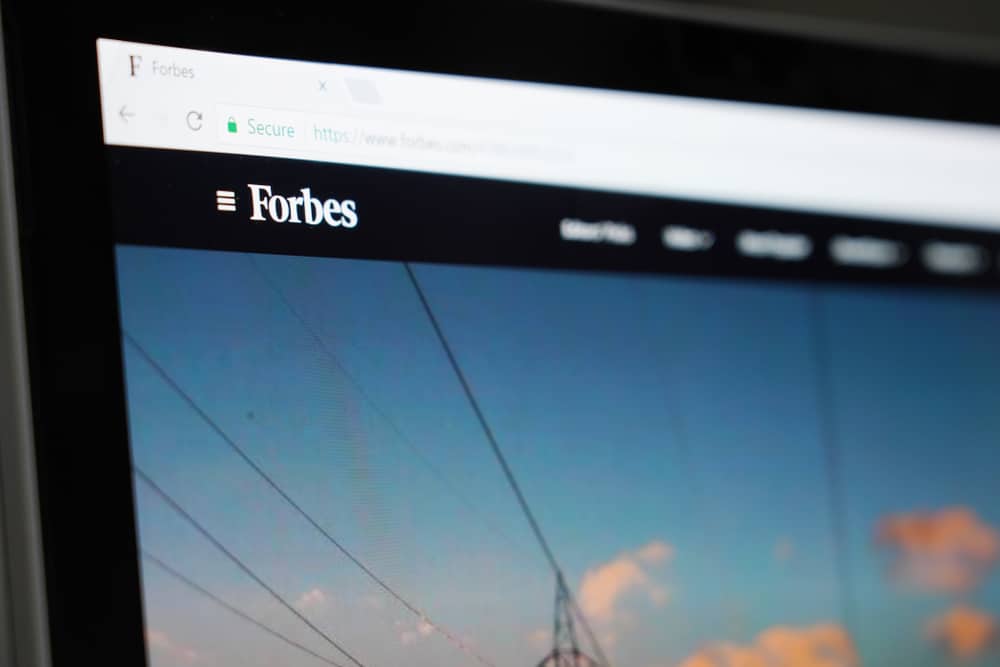 Vanessa Pestritto from Ripple has been included in Forbes “Six Rising Stars in Venture” list. Pestritto works for Xpring, an initiative by the US-based Ripple to support other blockchain companies in finding capital to address their respective needs.

The news was widely shared by the Ripple community on Twitter as Xpring’s Senior Vice President Ethan Beard wrote:

“@forbes recognizes @vanessadice, a rockstar on Team #Xpring at @ripple. She’s an outstanding teammate with killer instinct – proud to have her on the team.”

Pestritto is based in New York City.  She studied economics and international business at NYU Stern School of Business and had worked extensively in technology consulting. She launched her own fund Lattice Ventures and worked as an executive director for the New York Angels before joining Ripple.

Her role at Ripple is to oversee the fintech company’s initiative to work with other blockchain companies. She believes that networking is essential for businesses and advises founders to keep sharing with their existing network. She also suggests that founders should:

“Look into the networks they have today to find the people to connect with…and if you don’t yet have the network you need, surround yourself with smart, interesting people and share what you are working on”.

Vanessa also suggests that entrepreneurs who are networking for a capital raise are still making a big mistake. She says that the founders do not know what they will use the capital for. She adds:

“The ‘what’ can be a milestone for the company or a product roadmap goal. Without the what, I don’t know how to be supportive”.

Xpring was launched in May this year to incubate, acquire, provide grants and invest in companies with potential. The entrepreneurs will use the XRP ledger and the XRP digital assets to solve the problems for their customers in their respective industries.