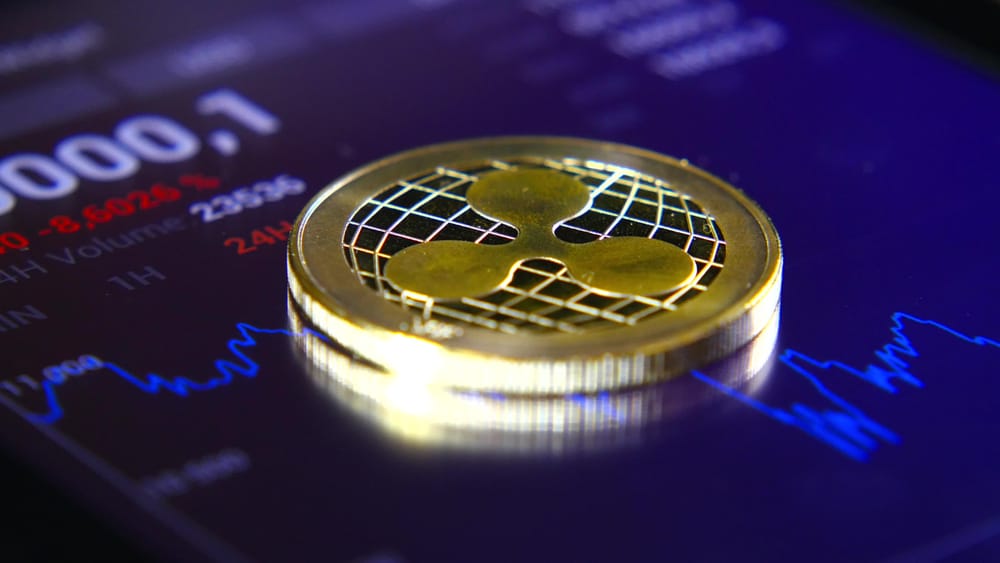 Contents hide
1 Does the Price of XRP Bother Ripple?
1.1 Related Articles:
2 What Does the Future Hold For Blockchain and XRP?

In a recent interview with PCMag, Birla detailed Ripple’s work in blockchain and his view on cryptocurrencies as a new year soon unfolds.

Does the Price of XRP Bother Ripple?

Ripple’s XRP and Ethereum’s Ether have battled it out for some time to become the second largest crypto. Currently, XRP takes that spot.

“We take a longer-term view of the entire market.”

He noted that price was not a factor when digital assets were nearly worthless back in 2013, and they don’t factor it in now much now either.

He added that he is not phased by this year’s crash as it could help in taking out those who aren’t focused on solving real issues.

Birla said that blockchain must solve real-world problems. If using blockchain doesn’t improve an experience by 10x, there is no point using them, he noted.

If a simpler program can be used for completing a task, then Birla believes there is no reason why one should opt for blockchain.

What Does the Future Hold For Blockchain and XRP?

He noted that he believes Ripple’s decision to work with banks and financial institutions such as Santander, BBVA, and AMEX and others has paid off.

Birla is hopeful of companies increasing the adoption of XRP by building on top of the XRP infrastructure. He said:

He said that these projects will be funded by Xpring, Ripple’s incubation and investment initiative that helps companies using the XRP ledger and XRP digital assets.