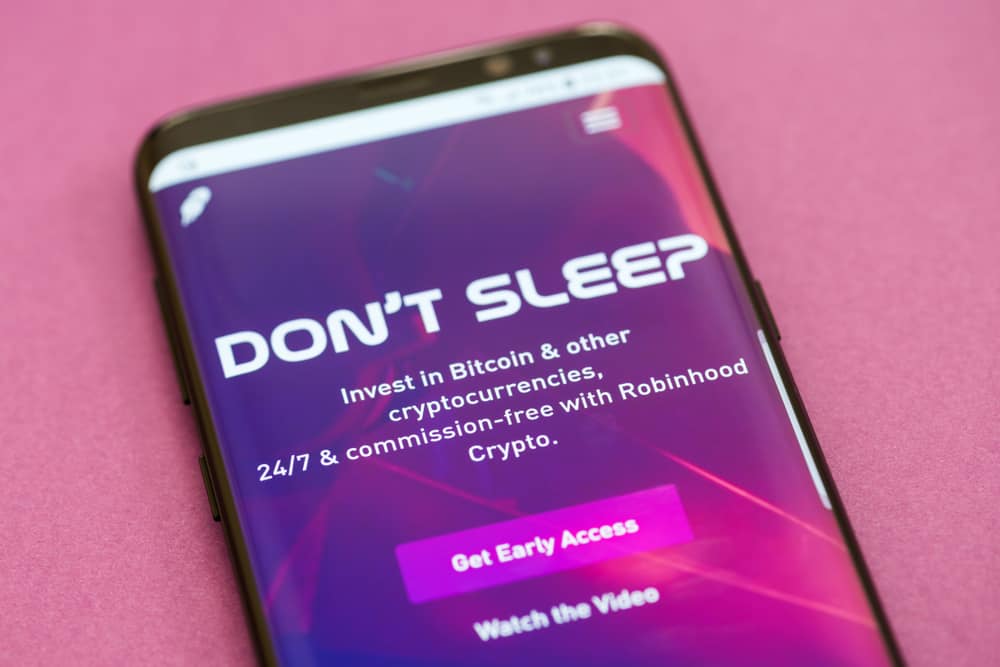 Very few start-ups have had as much success in both stocks and digital currencies as Robinhood has. The trading app allows its users to trade in traditional and digital securities without paying hefty transaction fees, simplifying the user experience. Now Robinhood has reached another milestone. It has added six million customers on its platform and also announced its new clearing service.

The Menlo Park based company had been working on its clearing service for the past two years. The service was kept a hush project before its final release. Apparently, Robinhood doesn’t seek to depend on third parties for clearing services. The zero-fee trading platform can now settle and clear transactions and even custody assets.

The company announced the release on Wednesday, Oct. 10, and co-founder and co-CEO Vlad Tenev told CNBC:

“It’s the only system that has been built from scratch on modern technology in the past decade. It’s a huge investment in the future of Robinhood.”

Roughly 70 Robinhood employees built the “Clearing by Robinhood” technology in Lake Mary, Florida. Several top-notch brokerage firms like Charles Schwab, Vanguard, TD Ameritrade, and E*Trade have opted for self-clearing. Following their footsteps, Robinhood created Robinhood Securities in 2016. The entity now has regulatory approvals from the Office of the Comptroller of the Currency, the Depository Trust & Clearing Corporation, and the Financial Industry Regulatory Authority (FINRA).

Customers Can’t Get Enough of Robinhood

The platform also announced that it has added six million users. In May, it had four million users and about five million in August. Pitchbook data suggest that the company has raised $539 million and is currently valued at $5.6 billion. Sequoia, Thrive Capital, Index, Capital G, and Kleiner Perkins are some of the early investors of the platform.

The announcement will also mark the end of Robinhood’s relationship with Apex Clearing, its existing third-party customer asset clearing service.

Christine Hall, product lead for Robinhood Clearing, commented on the development, saying that their team had “no guidebook, or industry talk” to create this new technology. Hall added:

“This really is a first of its kind thing, we staffed up an amazing engineering team to try and understand how to integrate with 1960s technology.”

The company will start rolling out the feature to their users in a few weeks, and all users will be onboarded by the end of the year. Some fees will also get reduced in the process. For instance, bank reversal fee, which was earlier $30, will now be $9.