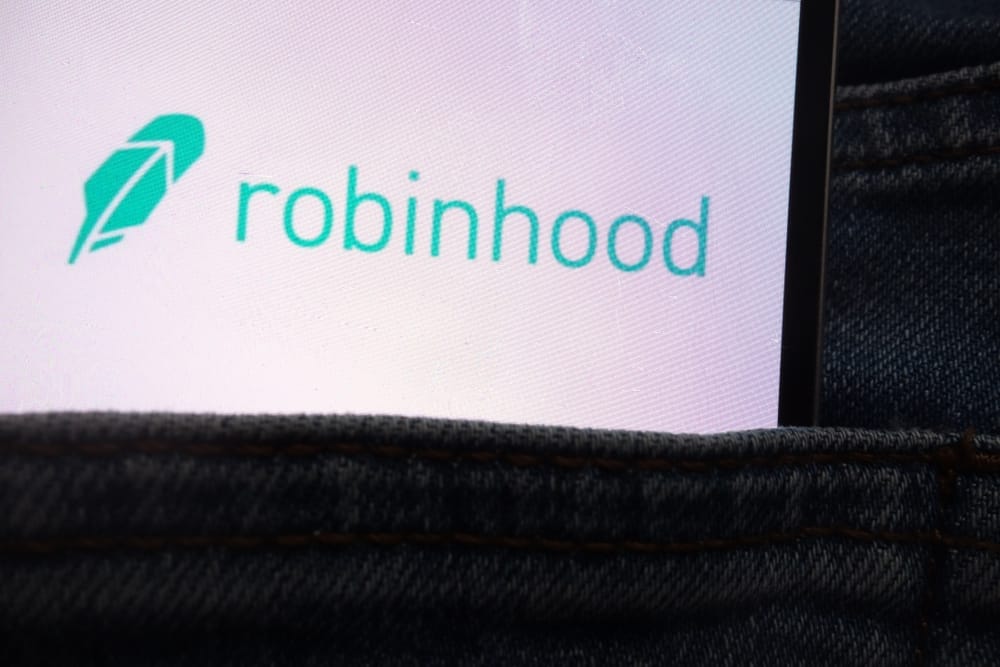 Robinhood, an investment and trading mobile application that is currently valued at $5.6 billion, is looking to go for an initial public offering (IPO). Although the mobile app was relatively new and unknown in 2017, its ability to enable investments in publicly traded companies, cryptocurrencies and exchange traded funds (ETFs) on US stock exchanges without a commission quickly catapulted the start-up to major successes. Robinhood CEO Baiju Bhatt mentioned at TechCrunch Disrupt SF that Robinhood not only is keen on IPO but is also on the hunt for a suitable chief financial officer (CFO).

Contents hide
1 On the Path to an IPO
2 Robinhood Raised $539 Million to Date
2.1 Related Articles:
3 New Competition Surfaces for the App and Crypto Exchange

On the Path to an IPO

According to TechCrunch, Bhatt mentioned at TechCrunch Disrupt SF that Robinhood is undergoing several audits from the Securities and Exchange Commission and the Financial Industry Regulatory Authority. Robinhood is also conducting internal audits from its security team to ensure that everything is clear on its end.

TechCrunch noted that hiring a new CFO would be a very strategic move for the company. Robinhood could pitch itself to the public as a new, cheaper and improved alternative to E*Trade or to traditional stock brokers. The mobile app currently has five million active customers who are purchasing and selling stocks, ETFs, options and cryptocurrencies. Robinhood has twice the number of customers in comparison to its competitor E*Trade. E*Trade has 4,000 employees, compared to Robinhood’s headcount of 250 globally.

Robinhood has raised $539 million in total from various venture capital firms and investors. These include Kleiner Perkins, Andreessen Horowitz, Google’s Capital G and Sequoia. The sheer amount raised allows Robinhood to quickly roll out its products and gain market share before its competitors could respond.

While Robinhood charges zero-commission fees, the mobile app has three primary monetization approaches. The company earns interest on any money that users have on their Robinhood account. The mobile app also sells order flow to numerous stock exchanges that want more liquidity for traders, and it also provides gold membership subscription packages. These packages cost from $10 each month and provide $2,000 in purchasing power. It can reach up to $200 every month for a $50,000 in margin trading. Robinhood has succeeded extremely well with its monetization strategy. It was growing its gold membership subscription count at 17 percent per month in early 2018. Providing free trading and charge for additional services has become a highly lucrative business model for the company.

New Competition Surfaces for the App and Crypto Exchange

Although Robinhood is performing well, it also faces fierce competition from emerging start-ups and large incumbents. A great example is Revolut, a London-based fintech start-up that is also looking to provide a commission-free trading service. Revolut has two million users now, just months after it declared that it hit a one-million mark in November 2017. CNBC noted that the start-up will end up competing with Trading212 and Robinhood.

“While the cryptocurrency feature has definitely played a part in our growth, our financial marketplace of products have also helped hugely in enticing people to join Revolut.”

While Revolut is primarily available in Europe and mostly used in the UK, TechCrunch reported that the start-up is keen on expanding internationally to Singapore, Hong Kong, Canada, New Zealand and Australia this year.

While Robinhood has managed to stay lean and grow extremely quickly with a viral mobile app, outcompeting many of its incumbent and new competitors in 2017 and 2018, TechCrunch believes that the company could grow to new levels with an effective CFO on board.