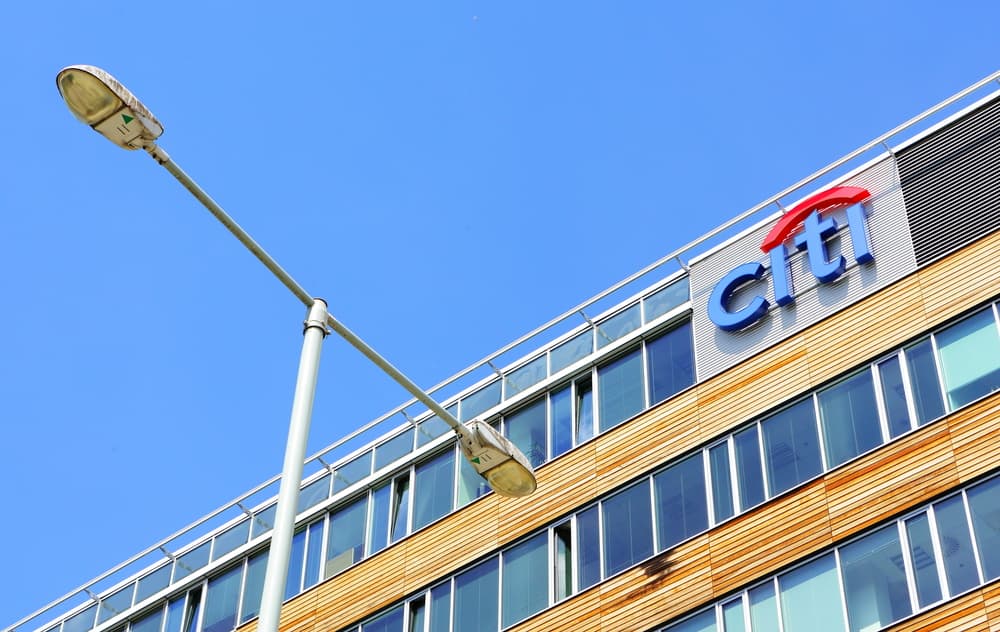 It looks like Citigroup has found a way to push cryptocurrencies one step closer to becoming a mainstream asset class. It is reportedly working on a new financial product that allows traders to invest in digital assets without actually owning them directly.

The New York based bank is yet to confirm the existence of this forthcoming product officially. But if word on the street is to be believed, it could be a game changer for the fate of the burgeoning crypto industry.

The DAR reportedly works along the same line as the American depository receipt (ADR), a popular financial product that enables US investors to invest in overseas stocks that are not natively listed on the country’s exchanges. Under existing rules, the bank issuing ADRs remain in possession of the overseas stocks. Investors put their money on these stocks through the bank in exchange for a depository receipt.

With DAR, a custodian designated by the bank will oversee all the transactions. Investors who put their money on the asset class through this custodian will be issued the DAR. To comply with existing regulations and add another safety layer for investors, Citigroup promises to duly notify the Depository Trust & Clearing Corp. about each newly issued DAR. Among other perks, having the Wall Street “middleman” on the loop also makes it more convenient for investors to track their investments within a familiar system.

No Word on Launch Date Yet

According to the Business Insider report, Citigroup’s maiden venture into the crypto investment market will be spearheaded by a collaboration between the bank’s depository receipt service team and the capital market origination team.

None of the sources, however, could confirm a definitive timeline within which Citigroup is likely to launch the product officially.

Needless to say, this is a very interesting development within the crypto space, considering that Citigroup has traditionally shied away from the fledgling asset class. In fact, it even took a somewhat hostile posture against crypto traders by barring them from buying digital assets using Citi credit cards.

Despite this cautious approach, Citigroup continued to make new recruitments in the sector. Earlier this year, the bank sought applications from candidates for the post of a senior vice president, who would be tasked with assessing the risks of money laundering attempts using cryptocurrencies and other digital payment methods.