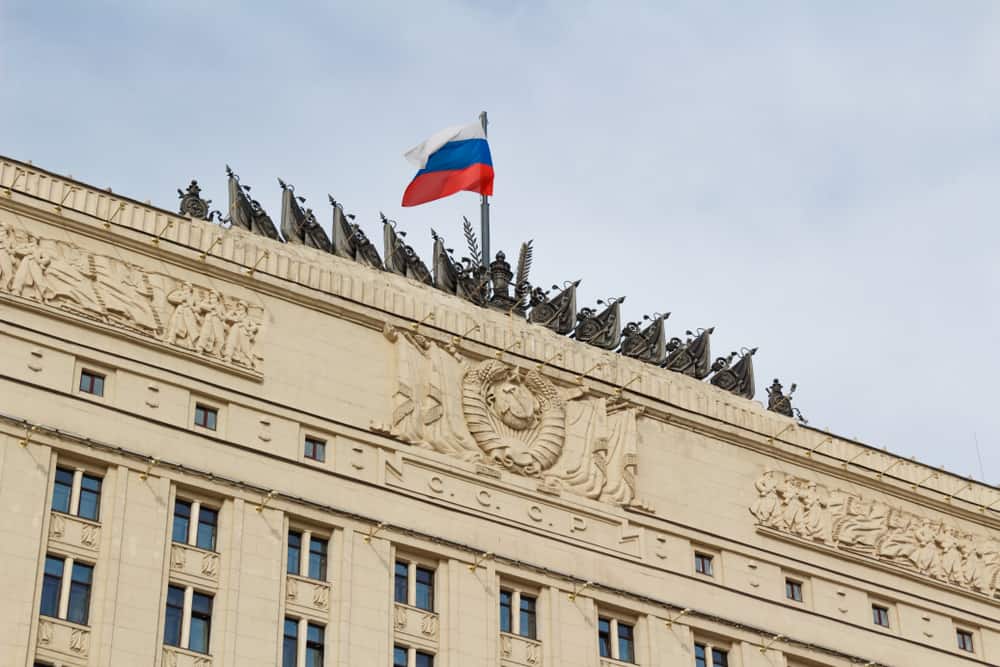 Russia is currently looking into blockchain technology in the hope that its development could be applied in the military. Blockchain technology offers a wealth of benefits in the finance department, but the Russian army is hoping it could aid them in a variety of ways, especially in cases of cybercrime.

Two of Russia’s largest private banks, Sberbank and Alfa-Bank, have shown a lot of interest in cryptocurrency and have reportedly launched an experiment involving cryptocurrency trading. These Russian banks gave locals an opportunity to build their cryptocurrency portfolios last month.

Furthermore, PR Lab cofounder Maria Prusakova sees many opportunities for blockchain technology to proliferate and develop in Russia, claiming that local firms are showing a lot of interest in implementing the technology. She added:

“Entrepreneurs have a very positive attitude towards using blockchain cases to raise money for their ventures.”

While the state of blockchain development seems to be picking up in Russia, the state of its cryptocurrency market remains to be on a rocky foundation. Despite the status of cryptocurrency within the country abruptly changing from “officials proposing that cryptocurrencies should be banned and their users imprisoned to suggesting legalization is in the cards.” Prusakova remains optimistic about its future. Prusakova added:

“We see a tendency amongst major Russian instructional players … to promote legislative changes that would be relevant. This process is, of course, time consuming, however … we expect developments in this area in the near future.”

While Russian firms show great interest in trading and hosting cryptocurrencies, it might be hard to shake off the negative reputation it brought to the country, especially regarding its involvement in an infamous Russian hacking incident.

According to WSJ, the Russian hackers responsible for hacking Hillary Clinton’s 2016 presidential campaign used Bitcoin to “avoid direct relationships with traditional financial institutions, such as banks that would have had stronger controls against money laundering.”

The Russian hackers allegedly laundered over $95,000 and used Bitcoin to pay for their hacking operations such as buying servers and registering web domains. Despite the anonymous nature of Bitcoin transactions, the US investigators were able to trace the transactions back to the Russian government with the help of blockchain. However, the Russian government denied the allegations and their involvement in the incident.