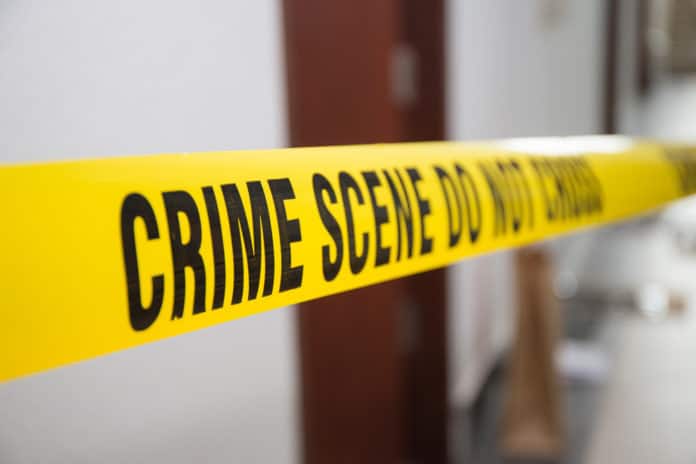 According to local Russian tabloids, the 23-year old may have committed suicide. While the cause of Nyashin’s death is currently being investigated, he was previously robbed in his apartment earlier this year in January 2018, with 24 million Rubles (approximately $380,000) stolen from him. After the attack, he moved to the eastern suburbs of St Petersburg with his mother, where he was found dead.

Contents hide
1 Increase in Bitcoin-related suicides
1.1 Related Articles:
2 Bitcoin support hotline for those needing it most

The assault in January came after he boasted about his cryptocurrency winnings and wealth on Youtube. Unfortunately, some of the stolen funds were not his. While investigators are currently looking into the circumstances concerning his death, Makushin’s mother mentioned to Ren TV that Nyashin may have committed suicide because of his owings and debt.

Nyashin’s Youtube channel has also been inactive for the past three months before his death. He was previously a popular cryptocurrency trader with approximately 20,000 subscribers.

Unfortunately, Nyashin’s situation is not the first Bitcoin-related death. In February 2018, a 20-year-old Kang Dong-Pyo took his own life after losing large amounts of money on cryptocurrency trading. The Korean college student was previously depressed and undergoing medical treatment, however, with the continual decline in Bitcoin prices, Dong-Pyo saw little hope and committed suicide.

On a Reddit Bitcoin thread, user barking_bonerz had also shared a situation concerning his brother’s suicide over cryptocurrencies five months ago. The brother had unfortunately lost 15,000 Bitcoins in 2012, “If I had missed out on $50M I might have killed myself too,” said Reddit user barking_bonerz. “Bitcoin totally fucked up his mindset to the point where you couldn’t talk about anything related to investing, money or finances without him storming off or crying.”

“It is important to know – and especially when you invest a lot of money – that the prices fluctuate greatly,” said Eric Finnman, a teenage cryptocurrency millionaire. Finnman noted that a bearish market was normal and quite foreseeable in Bitcoin’s future. “In the past, Bitcoin has had these setbacks time and time again, and this is unlikely to change in the future.”

Unfortunately, Bitcoin’s volatile prices are not the only cryptocurrency-related incident causing deaths and panic in investors. According to the Metro, cryptocurrency scams and crashes like the Bitconnect announcement of closure in January sent investors into a panic. RT News suggests that any more swings and falls in cryptocurrency prices could even lead to a higher number of suicides to come.

Bitcoin support hotline for those needing it most

In January 2018, one of the top-voted posts on the r/Cryptocurrency subreddit was the hotline for the US National Suicide Prevention Lifeline. Moscow-based company Blockchain Fund also opened a hotline to help people dealing with depression and suicidal thoughts.

“Some people are in a panic, they don’t understand what is happening,” said Elena Pikhovkina, a psychologist who is working with on the Blockchain Fund’s hotline, as she told Life.ru. “At first everything was so good in this market, and now it has faced such changes… First of all, I will get acquainted with people in my work, listen to their stories and then give advice on how to calm down and recover. It is very important so that a person does not do anything stupid.”