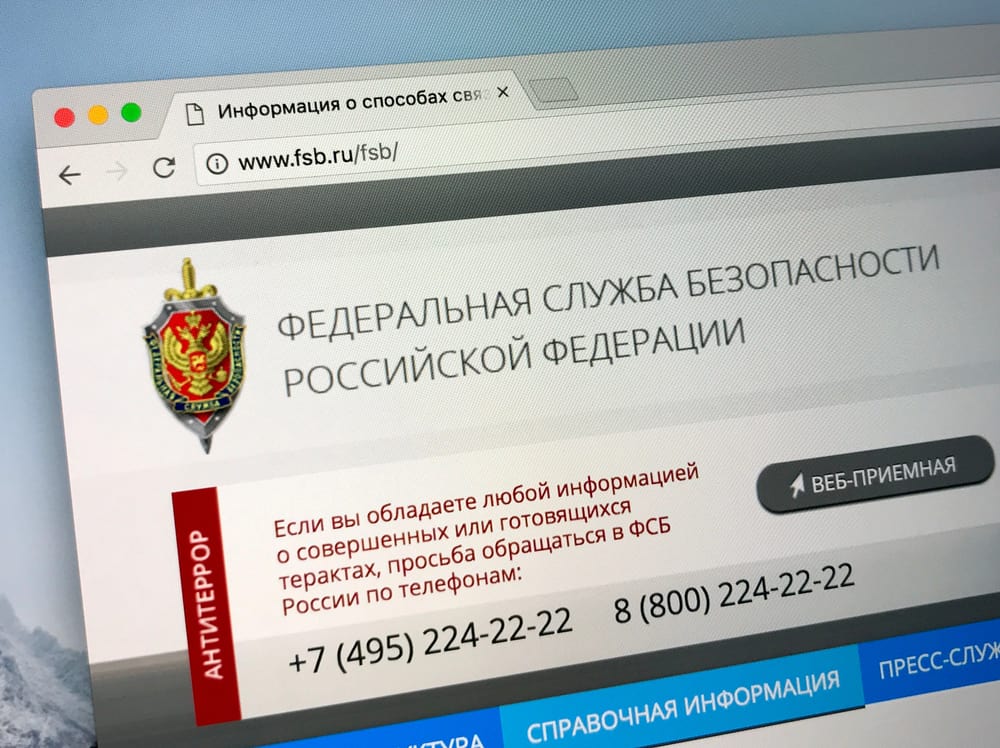 As BBC Russia reported, Rosfinmonitoring, known by its English name the Federal Financial Monitoring Service, has ordered a specific analytical tool that will give the agency the capability to track crypto transactions, focusing on the Bitcoin network. Rosfinmonitoring is the agency responsible for countering terrorism financing and financial fraud.

Contents hide
1 A History of Hostility Toward Cryptocurrencies
1.1 Related Articles:
2 Cryptocurrency Monitoring Attempts Will Only Continue to Increase

This analytical tool is being exclusively developed for the agency by the Moscow Institute for Security and Information Analysis (SPI) at a cost of 195 million rubles, worth roughly USD 2.9 million, and will be integrated into its larger monitoring system. SPI has previously developed iRule, an analytical program that is being used by Rosfinmonitoring, law enforcement agencies, insurance companies and other credit organizations.

Documents published on Russia’s online auction system for Russian agencies show that the agency expects to receive the system by the end of the year. According to BBC, when adding someone to the monitoring system, the new tool will give the agency the option to add in their crypto wallet information as well.

A History of Hostility Toward Cryptocurrencies

The agency’s stance appears to be supported by other government-related figures. Herman Klimenko, the head of an expert group on cryptocurrencies that advises the Russian Chamber of Commerce and Industry, has justified the agency’s expanded monitoring attempts with similar reasoning, citing cryptocurrencies’ anonymity and use in “gray schemes” such as weapons and drugs on the darknet.

Cryptocurrency Monitoring Attempts Will Only Continue to Increase

It is unrealistic to expect law enforcement agencies around the world to not try to develop tools that would allow better and more efficient tracking of cryptocurrency transactions. That is, after all, their mandate. Nor is Rosfinmonitoring’s attempt anything new. In early 2017, the Danish police were said to have used a program called Chainalysis to trace a drug trafficker’s transactions. As a result, the trafficker received eight years in prison. Without making such a connection, the trafficker would only have received a short time for simple drug possession.

Of course, everyone already knows that Bitcoin is pseudonymous, not truly anonymous. With the entire transaction history of the network publicly available, people who are truly interested in remaining anonymous would be able to use a variety of tools, such as passing the assets through privacy coins, to cover up their tracks. New wallets also take only a few minutes to create.

As such, it remains to be seen how the cryptocurrency versus government monitoring saga will play out. What’s clear, however, is that governments will likely never cease their efforts to strip cryptocurrencies of as much of their anonymity protections as possible.