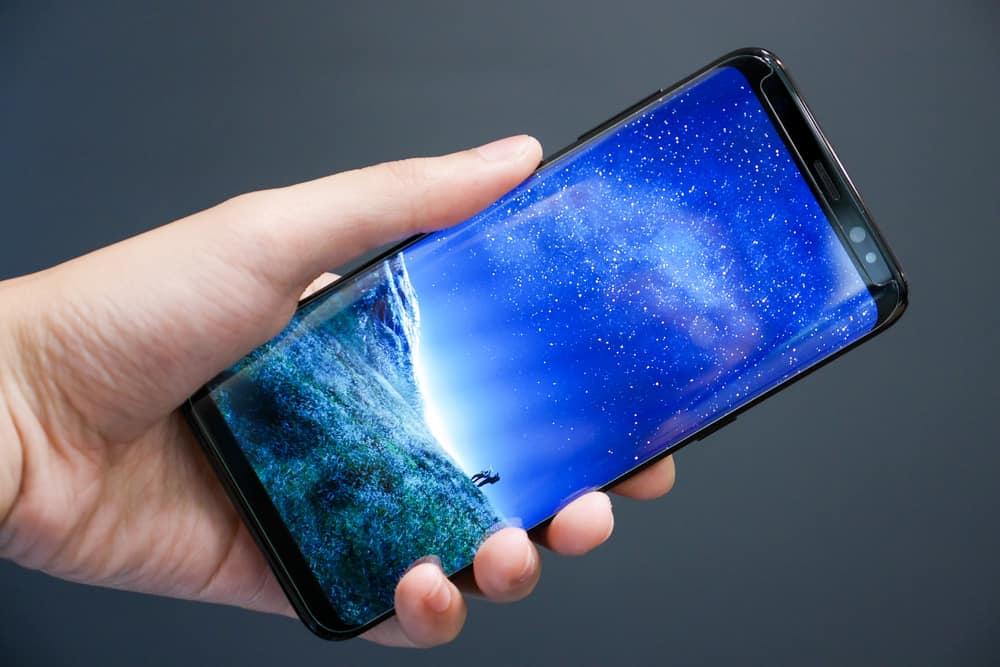 As one of the most popular smartphone brands today, the possible new features of Samsung’s upcoming batch of gadgets are among the hottest topics within tech circles.

With less than a month to go before the Samsung Galaxy S10 release date, new images were leaked by Twitter user Ben Geskin which gave customers some clue on what to expect from the upcoming phone, according to the Verge.

One notable inclusion is that it will have its own cryptocurrency wallet app which the leaked photos show Samsung describing as a “secure and convenient place for your cryptocurrency.”

However, the leaked photos did not reveal that many details about the app.

What was revealed is that for security, the wallet will employ biometric authentication.

According to the publication, the new phone will be a significant upgrade compared to its predecessor, the Galaxy S9.

For instance, it may be the first phone to run on the more powerful Snapdragon 855 chipset.

Another exciting change to look forward to in the new model is that it will sport an all-screen display with an even smaller bezel on top as well as an “Infinity-O” hole-punch at the top right corner for the selfie camera.

Of course, this is all speculation and rumors for now as the actual specs, and features of the phone will be officially revealed during its launch on February 20, 2019.

However, you won’t be able to get their hands on the new phone until March 8 when it hits the stores.

Samsung has not yet revealed what the price of the new model will be.