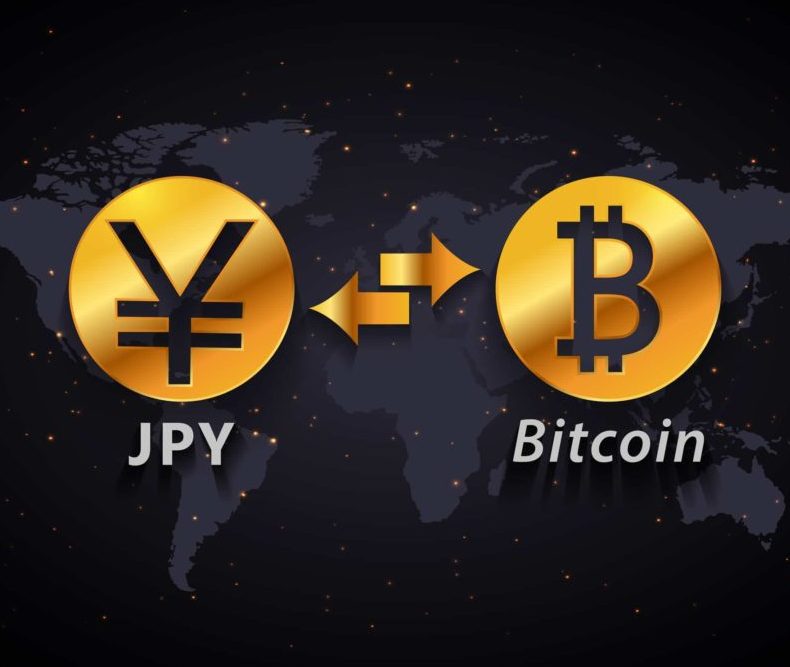 Japan’s banking giant SBI Holdings announced last week the launch of its in-house digital currency exchange. The exchange’s services are currently available only for preregistered users, with a full-fledged launch likely to follow in July 2018.

SBI Holdings, one of Japan’s leading financial service providers, launched the country’s first bank-based cryptocurrency exchange on June 4, 2018. Dubbed VCTRADE, the new crypto-trading facility is initially supporting only the XRP/JRP pair, although other tokens are likely to be added to its portfolio in the coming weeks.

If you try accessing the VCTRADE portal now, you will probably bump into a login page with little further details. That’s because VCTRADE is currently available only for preregistered users, more specifically only for the roughly 20,000 users who signed up in October last year.

Nonetheless, the company has promised that VCTRADE will be available for the general public starting July 2018. According to Japanese publication Itmedia, July 18 is the exact launch date when the exchange will finally go full public.

It is worth noting here that SBI Holdings had postponed the launch by a few months earlier this year citing security concerns.

Considering that the launch is progressing at the proverbial snail’s pace, there’s reason to believe that the company is taking the security aspect very seriously. And that’s great — after all, despite all the tall claims about having stringent security measures in place, digital currency exchanges all over the world have lost nearly 1 million (or more) Bitcoin tokens to security breaches. Combine that with the loss of all digital assets over the years, the net fiat equivalence of cryptos lost to cyber heists could amount to more than $10 billion.

The company has joined forces with Secom Trust Systems to enhance the security apparatus guarding the exchange and investors.

VCTRADE doesn’t charge any transaction fee against trading done on its platform. As for settlements, they’re all made in Japanese yen. Traders are required to pay a withdrawal fee (inclusive of taxes) of 51 yen or roughly $0.50 if they withdraw to SBI Sumishin Net Bank, a joint venture between SBI Holdings and Sumitomo Mitsui Trust Bank.

For withdrawals of less than 30,000 yen to other financial institutions, traders are charged a withdrawal fee of 165 yen, whereas, for amounts above that threshold, they need to shell out 258 yen.

VCTRADE is currently focusing mainly on Ripple (XRP), a crypto token very popular in many Asian markets, including Japan and South Korea. However, the exchange plans on extending support to Bitcoin and Bitcoin Cash before its July launch.