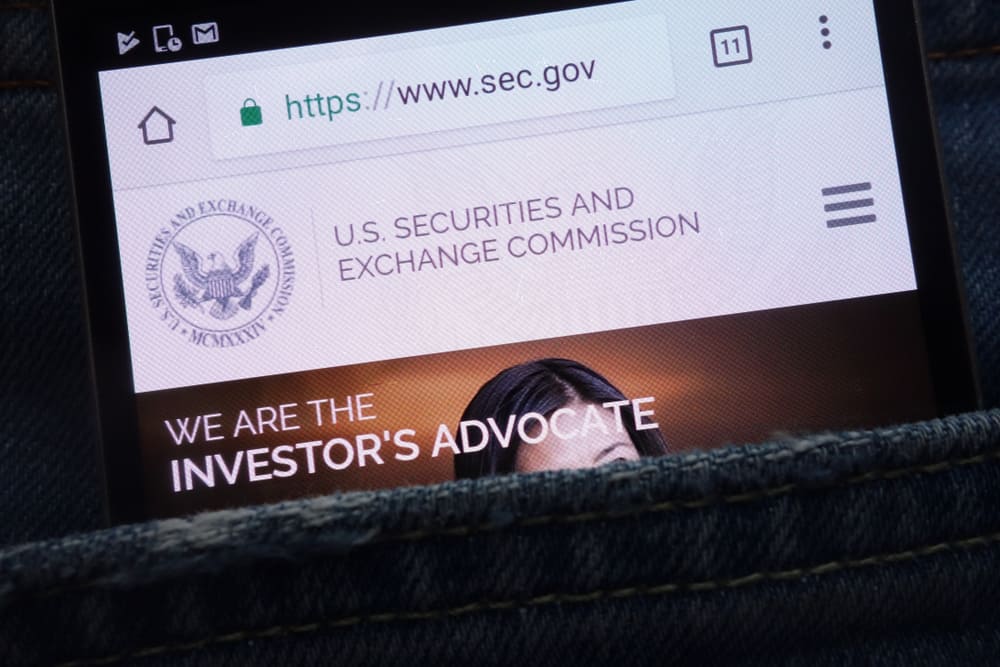 The US Securities and Exchange Commission (SEC) announced on Oct. 18 that it is launching the Strategic Hub for Innovation and Financial Technology (FinHub), a new division that will help the regulatory agency to engage with fintech start-ups. The new unit will deal with issues that include distributed ledger technology, artificial intelligence/machine learning, digital marketplace financing, and automated financial advice.

According to SEC, “FinHub will play an important role in facilitating the SEC’s active engagement with innovators, developers, and entrepreneurs” because of the evolution in financial technology, market structures, and more.

The Role of FinHub

The new division is a two-way street as it allows fintech start-ups to engage with the securities regulator while SEC also uses the new division to publish its views on the fintech space.

The new portal will also be used by domestic and foreign agencies to exchange information regarding the regulation of emerging technology in finance.

Valerie A. Szczepanik, who was appointed the regulator’s senior advisor for digital assets and innovation in June, will lead the new unit with the assistance of other SEC officials with expertise in fintech. In a statement, Szczepanik said:

“SEC staff across the agency have been engaged for some time in efforts to understand emerging technologies, communicate the agency’s stance on new issues, and facilitate beneficial innovations in the securities industry. By launching FinHub, we hope to provide a clear path for entrepreneurs, developers, and their advisers to engage with SEC staff, seek input, and test ideas.”

Jay Clayton, chairman of SEC, said that this agency is open to new approaches in the fintech sector but will not compromise on investor protection.