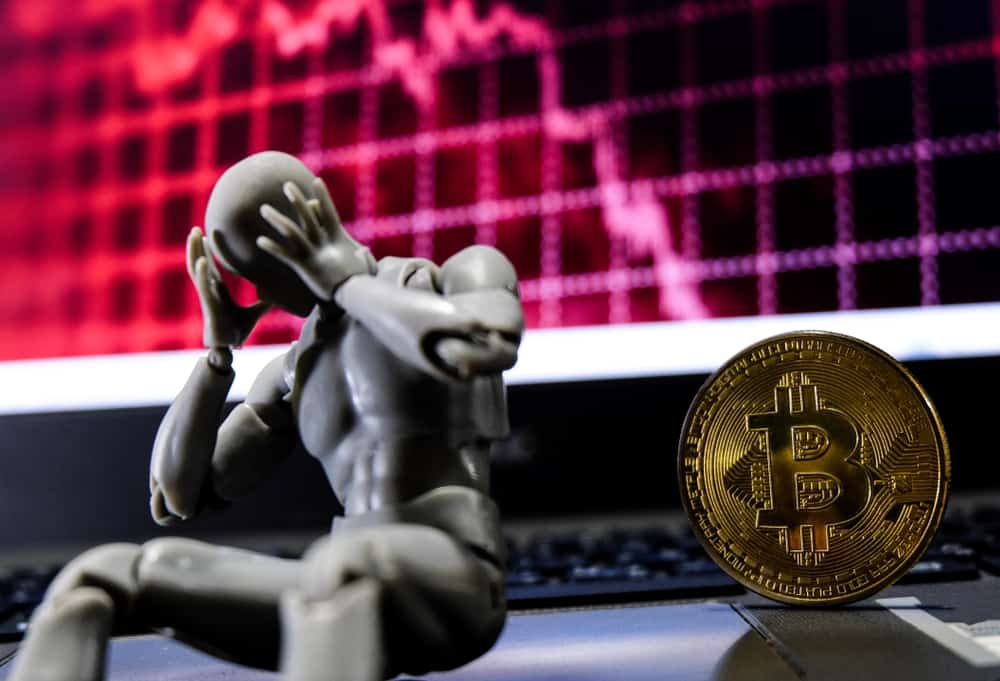 Craig Wright, the Australian computer scientist and self-proclaimed creator of Bitcoin, has once again found himself at the receiving end of a controversy of his own making. It all started with Wright lashing out at Bitcoin miners who are unable to mine even 32MB blocks. He said those miners with a questionable success rate deserve to go bankrupt.

Contents hide
1 What Went Wrong with Wright’s Math?
1.1 Related Articles:
2 So how Long a 56K Modem Take to Download a 32MB Block?

What Went Wrong with Wright’s Math?

Wright, sometimes jokingly referred to as “Faketoshi” for his seemingly dubious claim of being Satoshi Nakamoto (the elusive creator of Bitcoin), tweeted that miners who can’t even download 32MB blocks are citing scaling problems to “subsidize” their failure.

“This is capitalism. Scaling is happening in #BCH,” he said, suggesting Bitcoin Cash has the answer to scaling problems encountered in the Bitcoin network.

So far so good — maybe people wouldn’t even react much had he stopped right there. But Wright had other plans. He went a step further with his rant and claimed that even an antiquated 56K modem could mine a 32MB block in around 9.5 minutes. Expectedly, those numbers didn’t go unscrutinized by the crypto community and the microblogging site erupted in a war of words.

A user soon raised the red flag pointing out that Wright probably exaggerated the 56K modem’s actual capacity. In true social media fashion, the controversy quickly escalated, prompting several users to take out their calculators for disproving Wright’s claim. The Faketoshi, meanwhile, kept on insisting that he got his math right.

Cornell University professor Emin Gun Sirer joined the race to disprove Wright’s math. Sirer, widely known in the crypto sphere, claimed that it would take the antiquated modem somewhere around 76 minutes to download a block of 32MB. That’s 800% more than what Wright had suggested.

Sirer even spared a moment to take a jibe at Wright:

“A certain someone has strong opinions on protocol parameters. Yet he cannot calculate how long a block will take to download. 32MB at 56kbps will take 76 minutes, not 9.5. Get your popcorn ready, as our guy and his sock puppets try to battle it out with ‘maths’.”

By now, Wright was virtually “destroyed” in this war of words (and math). The only solace for him [probably] was that even Sirer’s calculation was wrong too.

So how Long a 56K Modem Take to Download a 32MB Block?

Responding to the call for a peer review of Sirer’s calculation, David Schwartz, Chief Technology Officer at Ripple, tried finding out the peak performance of a 56K modem. According to his calculations, it would take no less than 79.89 minutes to download said volume of data.

He also mentioned that a 56K dial-up modem’s peak performance was further scaled down to 53.4kbps because of the Federal Communication Commission (FCC) taxes. If all of these are taken into account, the estimated time these modems take to download 32MB data could further rise to 83.94 minutes.