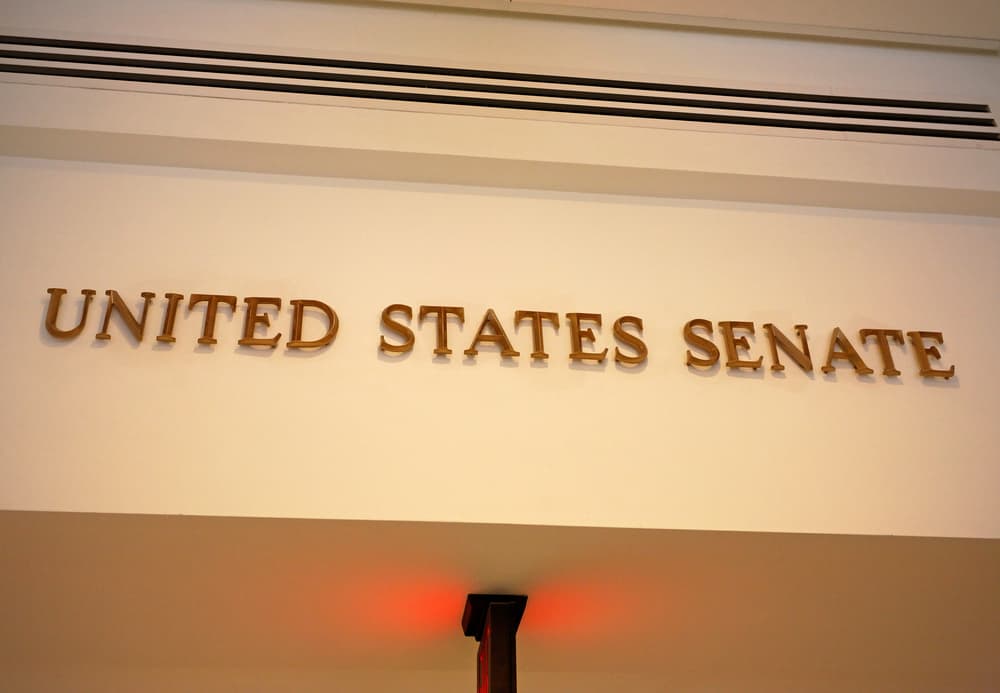 The world is learning more about Bitcoin and cryptocurrencies every day as they are creeping into public consciousness steadily. However, learning about Bitcoin, investing in it, and creating laws that regulate the cryptocurrency sector are completely different things. For the Senate Banking Committee, Thursday presented one of the biggest challenges in the decade — to understand Bitcoin without fear or favor. For the members of the Committee, it could be difficult to fully comprehend the technical jargons and the new technology that underpins cryptocurrencies.

Contents hide
1 What Is the True Nature of Bitcoin?
2 Could the Senate Be Acting Cautiously?
2.1 Related Articles:

What Is the True Nature of Bitcoin?

Lawmakers need to understand the implications of a brand-new technological breakthrough to create legislation accordingly. But just like every technological innovation, be it the 1970s era of emails or the subsequent rise of the Internet, Bitcoin and its underlying technology can give Senate members a headache in trying to understand them.

As witnesses started testifying in front of the Committee talking about the uses of Bitcoin and the possible risks connected to its use, a few facts overshadowed the debate. The way in which Bitcoins are generated — that is, through mining — and the subsequent recording of transactions on a secure public ledger accessible globally were discussed. However, what really caught the Committee’s attention was the fact that the ledger is anonymous and that Bitcoin’s value has fluctuated violently in the past one year.

Could the Senate Be Acting Cautiously?

Senator Sherrod Brown, the highest-ranking Democrat on the Committee, explained how the past decade has shown that fraud, misconduct, and cybersecurity threats are not uncommon in traditional financial systems. He further said:

“Despite all the energy and investment dedicated to finding a use for blockchain, there are few real-world applications and an alarming number of scams. Cryptocurrency prices have swung wildly.”

The wild fluctuations in crypto prices have made Securities and Exchange Commission Chairman Jay Clayton warn investors of the possible risks of cryptocurrencies. Treasury Secretary Steve Mnuchin has also expressed similar concern — that investors may not fully understand the products that they are buying.

“Cryptocurrencies are the mother and father of all scams and bubbles, a bubble that has finally gone bust this year.”

His statements were contrasted by Peter Van Valkenburgh, director of research at the coin center. He said that rapid fluctuation in prices is characteristic of new assets, as was evident during the dot-com bubble. He argued: