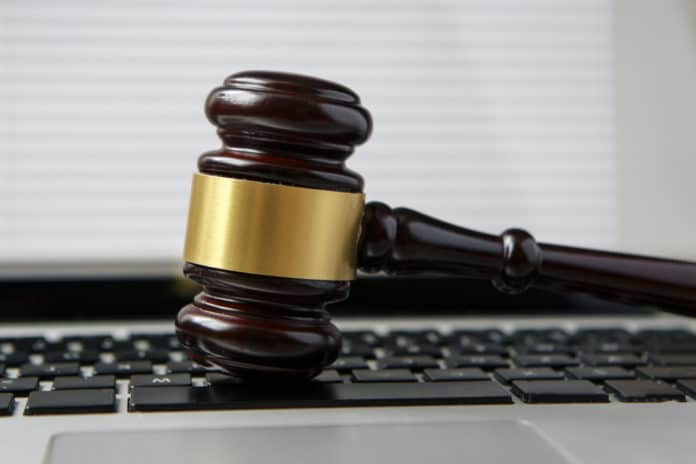 According to Hong Kong court filings on March 26 and April 24, Sequoia sued Zhao for breaching an exclusivity agreement. The filings also contained information on Zhao’s interactions with venture capital firms and the how they valued Binance.

As reported by Bloomberg, Zhao had only created the cryptocurrency exchange nine months ago. Binance launched on July 14, 2017, and was one of the fastest tech startups to achieve a profitable unicorn status, a title for companies with over $1 billion valuations. Despite Binance’s growth, the company has also attracted regulators who have kept a watchful eye on the cryptocurrency exchange.

Public dispute between Zhao and Sequoia

Zhao and Sequoia had negotiated terms in August 2017 that would have given Sequoia nearly an 11 percent stake in Binance at a valuation of $80 million. Despite discussions over the next few months, negotiations broke down as Bitcoin traded for almost $20,000 in December.

Zhao’s team mentioned to Sequoia on December 14, 2017, that the cryptocurrency exchange’s existing shareholders saw the original deal as a significant undervaluation of the company. At the same time, Zhao was also approached by IDG Capital with a significantly higher offer with two rounds of funding at a valuation of $400 million and $1 billion respectively. The concern is whether Zhao violated his exclusivity agreement with Sequoia when he spoke to IDG Capital.

Although Zhao and Sequoia were to settle the dispute in arbitration, the news quickly became public when Sequoia secured a temporary injunction at Hong Kong’s High Court to bar Zhao from negotiating with other investors. The Hong Kong courts have reportedly ordered Zhao to halt any discussions with other investors until a hearing can be held. IDG told Bloomberg that it has not invested in Binance and did not have a relationship with the firm.

Binance does not need external funding

While Zhao did not respond directly to Bloomberg’s comments, he previously told Bloomberg that Binance is only interested in partnering with VC firms if they can help him work with regulators and secure operating licenses.

Zhao has declined to share Binance’s financial statements. Furthermore, he has also kept the locations of Binance’s office and their servers a secret. He has however estimated that the exchange is worth $3 billion and that the company earned $200 million after launching, in its second quarter. Binance plans to set up future operations in Malta.

Binance and their previous regulatory problems

Binance is one of the largest cryptocurrency exchanges. According to CoinMarketCap, Binance has hosted about $3.8 billion of cryptocurrency trades in the past 24 hours. Despite the sheer growth and profitability of the company, Binance has some significant problems when it comes to their Know Your Customer (KYC) policies.

“Binance lacks regulation and transparency and is like a van stopped in front of an office building selling coffee while the legit coffee shops on the street suffer,” said David Shin, President of the Singapore-based Asia Fintech Society, as he spoke to Bloomberg. Although Binance is growing quickly, the lack of regulations, transparency, and the dispute with Sequoia may signal future troubles for the cryptocurrency exchange.