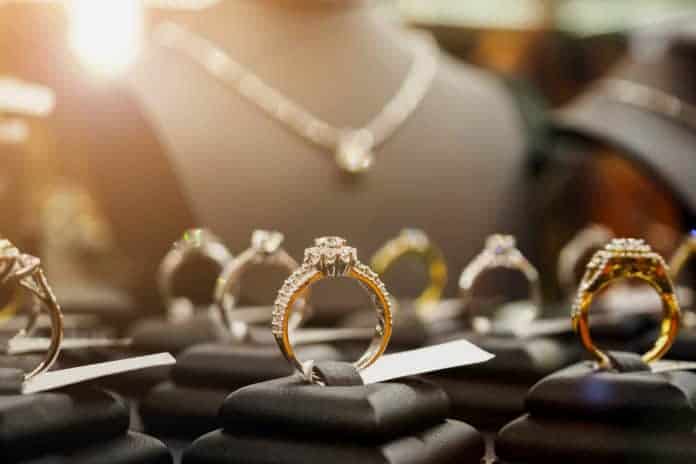 According to the De Beers Group press release, while the program has not officially launched, Signet Jewelers will be involved in the initial pilot. The diamond retailers will join other industry leaders to test the platform to ensure that Tracr can complete its “first digital link” in their supply chain “from diamond production through to retail.”

Signet Jewelers will work with the Tracr team to track diamonds through the supply chain and expand the pilot so it can run with smaller-sized goods. The diamond retailer’s responsibility is to, therefore, ensure that Tracr can meet the demands of jewelry manufactures and retail sectors.

“We are delighted to welcome Signet to the Tracr pilot programme,” said Bruce Cleaver, CEO of De Beers Group. “Tracr is focussed on bringing the benefits of blockchain technology to the full diamond value chain-providing consumers with confidence, the trade with increased efficiency and lower costs, and lenders to the industry with greater visibility. Signet has deep insights into the needs of consumers, and our collaboration will ensure that consumers remain the focus of Tracr.”

Tracr was initially developed by the De Beers Group in 2017, to provide greater transparency over the diamond supply chain from the mine-to-customer.

When diamonds move up the supply chain, they have a unique Global Diamond ID on Tracr which stores essential information from the diamond such as clarity, color, and carat. Tracr can, therefore, consolidate the information into an “immutable digital trail for each physical diamond.” They will also capture images to assess the authenticity of the diamond using physical ID techniques and data science. By uploading data at every milestone in the diamond’s journey, it can increase confidence and trust from every level of the supply chain.

The platform launched a pilot program in January 2018 and will undergo a complete launch in late 2018 with the support of BCG Ventures who is working with the Tracr team to develop the platform. So far, Tracr has completed a proof-of-concept trial and intends to develop strong governance for the platform.

“Technology has already significantly contributed to improving transparency within the diamond industry,” said Amit Bhansali, the managing director of Rosy Blue NV. “Initiatives that use blockchain can drive this process even further, as their implementation requires collaboration and trust creation among all industry stakeholders.”

The use of blockchain technology in the diamond industry is just one example. “It’s a huge public ledger as immutable as anything invented,” said Cleaver to Reuters. “It’s a much more un-hackable system than anything on a single server.”

It’s, therefore, no surprise to see companies flock to blockchain technology to improve their supply chains. According to a Deloitte poll, third-party fraud, waste, and abuse risks in the global supply chain have increased to 35 percent in 2017 from 25.2 percent in 2014. Furthermore, food fraud alone costs the international food industry up to $40 billion every year. Companies like Walmart, British Airways, UPS, and FedEx are joining De Beers by implementing a blockchain pilot program to remedy problems in their existing supply chain.