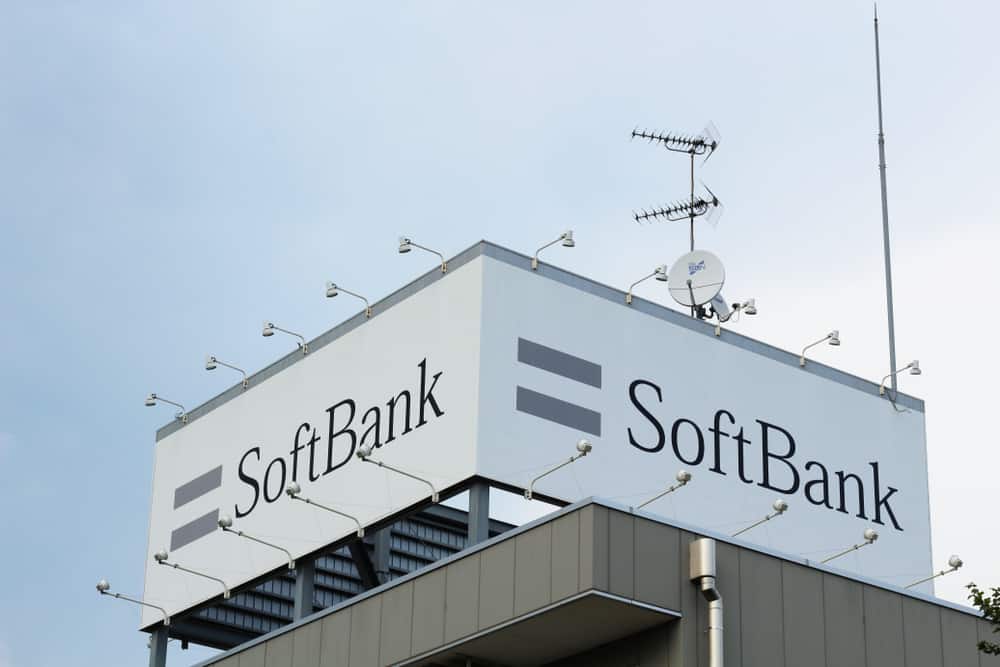 Softbank, the world-renowned multinational corporation headquartered in Tokyo that has substantial stakes in established telecommunication companies such as Sprint and is also the biggest stakeholder in Uber, has completed a proof-of-concept global payment system that utilizes blockchain technology. This was announced on Wednesday, Sept. 12, and was completed utilizing the rich communication service standard, which looks to eventually replace short message service (SMS) in the coming decades.

Contents hide
1 Background About Softbank
1.1 Related Articles:
2 Telecom and Blockchain
3 Progress Has Been Made

The platform is actually developed by TBCASoft, a start-up that looks to utilize blockchain to improve the telecommunication sector. This isn’t Softbank’s first project involving blockchain as it announced last year that it had developed a blockchain-based system to help manage financial data.

It is well known that blockchain technology is capable of transferring money more quickly and efficiently than ever before, and it looks like one of Japan’s respected tech companies is looking to get in on the action. Softbank was founded by Masayoshi Son, who has the distinction of being the richest man in Japan, with a network of more than 20 billion, and also has the interesting distinction of being the person who has lost the most amount of wealth in history (around 70 billion during the 2000 dot-com crash).

Softbank’s influence extends far beyond Japan, however, as the world-renowned Wall Street Journal recently christened it as the “world’s biggest tech fund” due to it owning significant stakes in companies such as Sprint, Uber, WeWork and dozens more influential companies.

As if these accomplishments weren’t enough, Softbank has recently posted a record profit, boosted by its $100-billion fund, Vision Fund. Son has indicated that he even plans on starting a second fund shortly, given the immense success of the first.

Softbank has recently expanded its telecom consortium for blockchain to include other companies such as Axiata, Turkcell, Zain, Telin, PLDT, and others. This global alliance has allowed all of the companies to explore how they can use blockchain technology to enter the global remittance space.

For those who are unaware, remittance refers to the money sent to a country from a native worker who has traveled to a foreign country for a better job opportunity. There are economists that are quick to point out that remittance alone has helped to transform the economies and infrastructure of entire countries, as well as help weather the storm when it comes to third-world countries experiencing economic downturns, whether as a result of a natural disaster, inflation or otherwise.

Softbank is smart to look into developing this technology as the remittance sector is actually worth hundreds of billions of dollars, and many analysts believe that it will be worth trillions in the near future. The consortium has been working on rich communication services as a way to replace SMS text messaging.

Progress Has Been Made

The consortium partners have completed their proof of concept when it comes to their mobile payment system, and Takeshi Fukuizumi, vice president of Softbank, said in a prepared statement that he believes the global payment system not only will benefit large corporations but will allow customers “more flexibility when it comes to their purchasing and traveling habits.”

There is no doubt that blockchain technology can certainly make it easier to send money to friends, family, and merchants all around the world, which undoubtedly helps the global economy in ways that we cannot even currently possibly imagine. Softbank looks to be a leader in this space and sees the potential in dominating the global remittance sector.