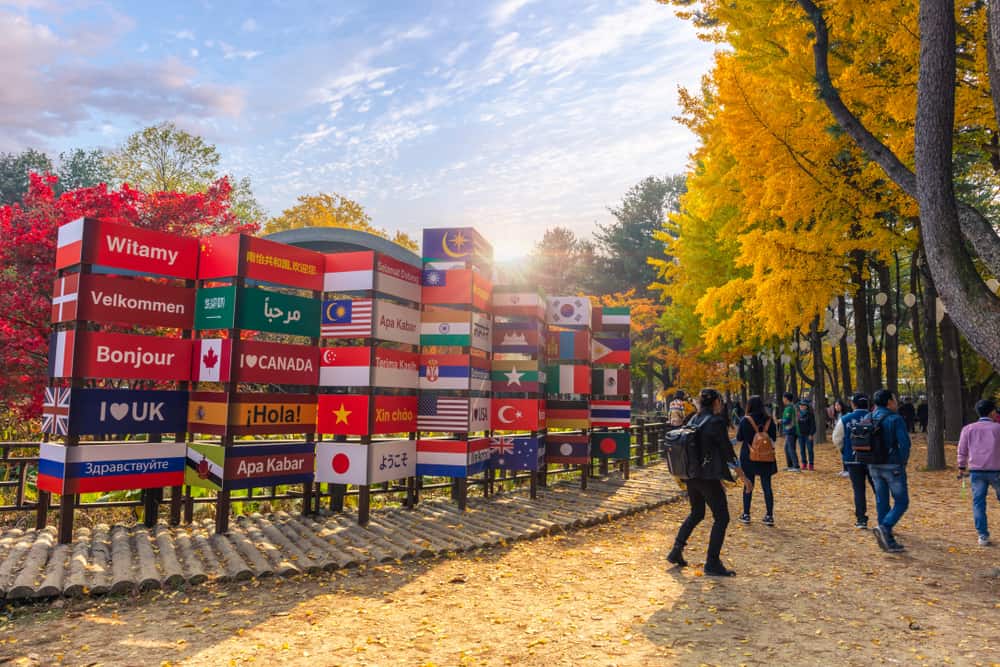 South Korean city Chuncheon has joined with Swytch in a partnership to expand and accelerate the city’s use of renewable energy. In a move that mirrors other government investments in the blockchain, the agreement between the city and Swytch will see the two organizations examining how to use Swytch technology to make more citizens benefit from eco-friendly renewables.

Energy is seen by many to be the “killer app” of blockchain technology because of its ability to automatically meter and allocate resources in a provably equitable way. There have even been fully completed projects launched on a small scale in this space, such as the Brooklyn microgrid network, which allows neighbors to share resources equitably.

Enthusiasm for Blockchain in South Korea

While there is an obvious interest in blockchain in the West and China, Japan and Korea seem to be even more convinced of the technology’s potential for solving real-world problems.

“This partnership aims to address energy shortages while incentivizing infrastructure development in a city that is ready to decrease its dependence on fossil fuels. Swytch enables renewable energy investments to shift to areas that will have the biggest impact on carbon reduction, creating a more fluid energy market.”

“There is no doubt that growing our renewable energy dependence is a positive action. We are enthusiastic about this partnership that will decrease our carbon footprint and increase sustainable energy.”

Evan Caron who is co-founder and the managing director of Swytch elaborated on the company’s strategy for the region:

“As the Swytch platform evolves and we continue improving our models for predicting and valuing the effectiveness of different energy assets and sustainability programs, this partnership in Korea will be invaluable to us. We look forward to driving collaboration and innovation in Chuncheon.”