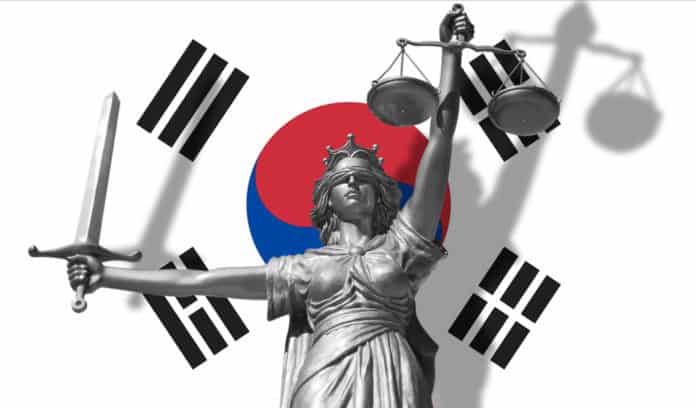 South Korea’s economy has had one of the biggest economic transformations over the past 60 years, and it is expected to grow beyond its current state following positive talks between the North Korean authorities and the president in the past week.

Contents hide
1 Lawmakers Blazing the Trail in ICO Legalization
1.1 Related Articles:
2 Why Are Authorities Hastening the Process of Legalization?

There have been speculations about the South Korean government shutting down a local cryptocurrency exchange in times past following a proposal by Park Sang-Ki, the country’s minister for justice. These speculations were however ended in 2017 when the executive office of President Moon, the Blue House, stated that no ban will ever be placed on cryptocurrency, and rather than ban cryptocurrency trading, regulations protecting investors will be put in place to support business growth.

Investors were however banned from funding domestic ICOs by Local authorities in South Korea, as well as The Financial Services Commission (FSC) even though they didn’t ban cryptocurrency trading. The reason behind the government’s move in doing this remains very vague, although the FSC said it would limit investment opportunities within the crypto-space by eliminating assets such as tokens from the market due to their extreme volatility.

A group of lawmakers in the house of rep, led by Rep. Hong Eui-rak have stood up to the challenge of engaging the government in discussions over lifting the ban on domestic ICOs. They proposed a bill which allows ICOs to be run by public companies provided that they are approved by the FSC and Ministry of Science and ICT.

According to The Korea Times, Hong Said:

“The bill is aimed at legalizing ICOs under the government’s supervision. The primary goal (of the legislation) is helping remove uncertainties facing blockchain-related businesses”

Why Are Authorities Hastening the Process of Legalization?

Earlier this year, South Korea’s largest tech and cryptocurrency exchange company, Bithumb, made a move to launch its ICO outside South Korea, and the FSC expressed serious concerns over this move, they, therefore, released a report immediately.

In the report, an anonymous source revealed the South Korean government told The Korea Times that ICOs will be legalized by the government as soon as there is approval of policies on taxation of token sales.

Due to the ban of ICO investment in the country, South Korea’s cryptocurrency industry will miss out on an immense opportunity for continued development, particularly because their key tech companies like Upbit and Bithumb have started making the move to launch their ICOs in Switzerland, after building an empire inside South Korea. This move will simply transfer every development benefit South Korea has been enjoying in recent times.

Financial experts have predicted however that the reason for the government’s haste in trying to legalize domestic ICOs is to prevent its giant local tech companies from leaving the country into other countries.

Although the bill hasn’t officially been approved, there is a positive air around it, and crypto enthusiasts in the country can be hopeful.