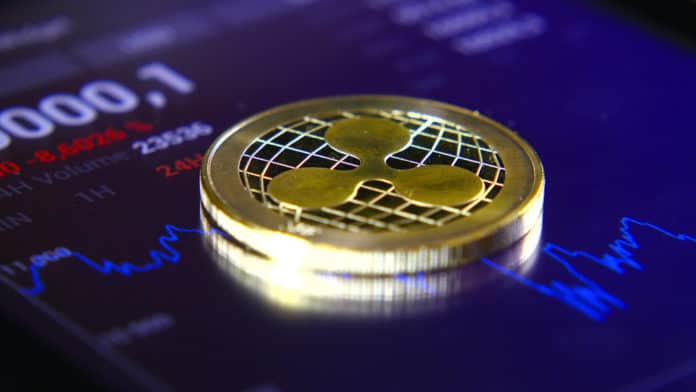 Yesterday May 14th, Stefan Thomas, creator of BitcoinJS and known as the man behind the Interledger Protocol (ILP), spoke of his intention to leave Ripple via a medium post advertised on his personal twitter account.

The announcement came amidst the launch of a global initiative by Ripple to back up companies aiming at developing applications using its technology.

The blog post opens up by drawing a parallel between what Ethan Zuckerman calls the internet “Original Sin”; the lack of effective ways to capitalize on content outside of “workarounds like advertising, paywalls or selling user’s data” and the financial struggle of Medium itself.

Thomas supported his opening statement by claiming that internet has lately become a series of “dead ends that are only getting worse”.

In fact, he explains that the ad-supported model is badly reflecting on all internet users’ experiences in a wide spectrum of negative ways, ranging from slow and disrupted browsing, all the way to interferences with democratic election results.

His Company, Coil, reportedly envisions to establish a marketplace that aims to better connect curators, content creators, subscription services, and internet users. This open protocol puts forth another monetization option rather than advertising and site-by-site subscription models, using Interledger to pay out to any website through web monetization.

The San Francisco based venture has already been working with major players among the IT realm, such as Google, Microsoft, and Mozilla, in order to create the so-called W3C Web Payments Request API which uses the same technology and fundamentals that helped build Ripple itself.

The same blog post reads that even though its official launch date has not been set yet, the first product they intend to offer will be a flat-rate subscription for all consumers. This will reportedly allow them to support content creators, “breeze past paywalls,” see fewer ads, and eventually unlock additional features and content.

The Xpring initiative to boost a wider ecosystem around XRP

On the other hand, Ripple has launched the same day May 14th, Xpring, an initiative that aims at investing in, incubating, acquiring and providing grants to companies and projects making use of its cryptocurrency, and built on top of the XRP Ledger.

The backed ventures will use its decentralized technology in a “transformative way” while beneficiating from the Company’s support and proven track record of success, at least when it comes cross-border financial settlements reliability and efficiency.

Xpring has already given support to several projects such as Scooter Braun, Coil, Omni and the notorious VC fund Blockchain Capital. The Xrping team claims to be open to hearing from serious entrepreneurs and businesses that aim to build on top of its proprietary blockchain and make use of its cryptocurrency, which will indefinitely help bootstrap its global adoption and further consolidate its position in the blockchain world. Being one of the most promising, yet controversial private Blockchain projects, the Company’s future seems brighter than ever.