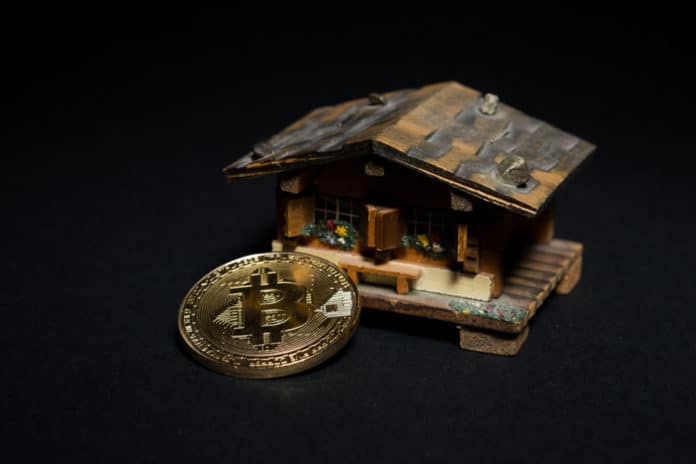 Solving issues with Crypto by tying to tangible assets

Recently, we have seen a rise of traditional asset-backed cryptocurrencies or Stablecoins. The Venezuelan Petro, The Marshall Islands’ Sovereign, now the SwissRealCoin. In an effort to avoid the problems with liquidity and volatility that plague other blockchain-based digital assets, stablecoins tie their values to established assets. On March 20, the SwissRealCoin (SRC) has announced its debut as a Real Estate backed coin and will enable investors around the world to have a piece of the Swiss Real Estate market.

Tying a coin to Real Estate is an interesting move. Real estate has traditionally been a stable asset, usually appreciating over time. Despite market bubbles and the 2008 fiasco in the US, real estate usually does pretty well. Swiss real estate is even more stable than your average bear, given that the country has positive GDP growth, next to nothing in unemployment, a stable government, and low debt overall.

Once SRC enters the ICO phase, the funds raised will be invested directly into the real estate market, and into developing the needed blockchain for the currency. As the commercial real estate portfolio grows, the value of the linked coins will grow.

If that value becomes inflated to double the real value of the market, tokens will be added to the system and sold at market rate, then feeding funds back into the real estate market. The result will be a system that increases in value, both on the token end and the real estate asset end, as the system grows in size.

According to SRC CEO Brigitte Luginbühl, the real estate portfolio grows constantly, whether it is invested in or not. Unlike most claims about assets growing on their own, this is actually generally true. Real estate, over the long haul, does tend to appreciate in value. Markets continually rise, with blips of downturn along the way. Investing funds in that market only make the growth quicker.

Expansion and Buy in for SRC

The SwissRealCoin is only the start, says Luginbühl. There are already plans to expand the project to the GermanRealCoin, the EurpoeanRealCoin, etc. The portfolio of real estate will expand geographically, likely to areas that have a robust real estate market.

Until the SRC ICO begins on May 23, SwissRealCoin is in the preICO phase of development. They are seeking early investors, and as such, buy-in is set at a 25% discount on the first 25 million tokens. The project is currently showcasing in Hong Kong at the Token2049 con. In April, we should see a demo version of the SwissRealCoin platform, which will be open to user critique and likely further development.