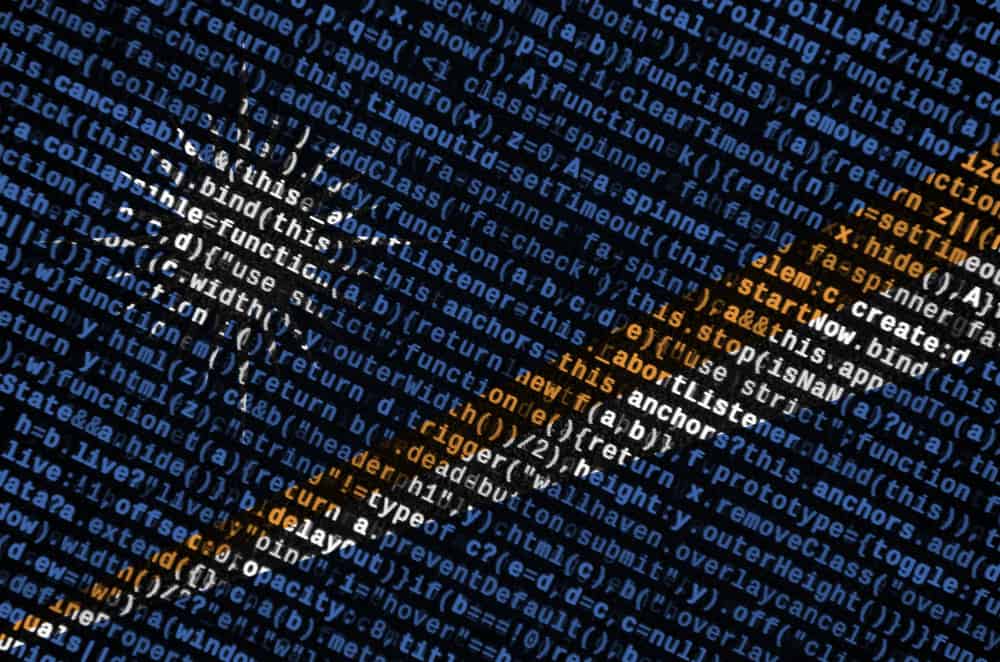 Smart card wallet maker Tangem announced today that it would be issuing physical banknotes of the sovereign (SOV) currency for the Marshall Islands.

Contents hide
1 The First Digital National Currency
1.1 Related Articles:
2 How Will It Work?

The physical banknotes will be based on blockchain technology, enabling cheap, fast and global transactions for the users.

Sovereign will be the first decentralized digital national currency.

When it is issued in the form of physical banknotes by Tangem, it will become the second official legal tender of the Republic of Marshall Islands.

They are already using the US Dollar as legal tender within their jurisdiction.

In a press release announcing the new blockchain based banknotes, Tangem noted:

Blockchain technology can help in bringing faster and cheaper transactions to the people. It will also enable instant transaction validation and zero fees.

With the launch of the physical banknotes, users will not need an internet connection to make a transaction.

The off-chain physical circulation of the banknotes will remove the technical infrastructure burden for the authorities.

How Will It Work?

The Tangem card will now become a physical banknote and will come with a secure blockchain-enabled microprocessor inside it.

It will provide the advantages of a banknote while having the security of blockchain-based systems.

These notes will be 100% secure, decentralized and transparent. They will also represent a controllable mechanism of currency issue and circulation.

Minister-in-Assistance to the President of the Marshall Islands, David Paul, said:

“We are excited to bring in Tangem as another reputable and forward-thinking partner on our journey to create the world’s first sovereign digital currency. Tangem will help us ensure all citizens, including those living on more remote outer islands, are able to easily and practically transact using SOV.”

Tangem co-founder Andrey Kurennykh said that the Marshall Islands is doing something that the world hasn’t seen before.

He quoted the IMF and said that the world is inching closer to digital currency adoption.