BloktPrivacy, Tech, Bitcoin, Blockchain & Cryptocurrency
Home News Tax on Crypto Is a Self Goal; President Trump Is Right to... 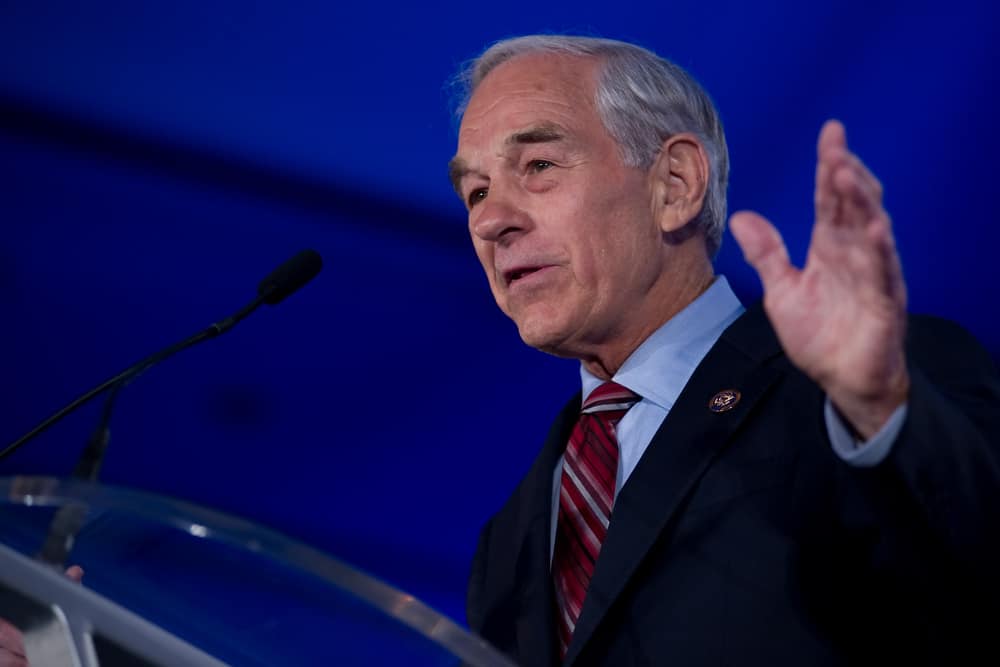 Former U.S. Presidential candidate Ron Paul has published an article advising against taxation on cryptocurrencies and precious metals in order to avoid a looming financial crisis. Paul is hard-hitting in his article and goes as far as calling the US Federal Reserve’s recent increase in interest rates a “crazy” idea.

Ron Paul, a famed libertarian economist who has served as a U.S. representative for more than 10 years, is widely recognized as a crypto proponent and Federal Reserve critic. Paul recently published a blog post saying that bringing cryptocurrencies under the purview of a stringent tax regime is uncalled for as it could prove counter-productive in the efforts to ward off yet another recession.

In fact, he goes a step further and says that if a recession strikes in the foreseeable future, it will most likely be an outcome of the “monetary madness,” exhibited by the Federal Reserves.

Reacting dismissively to the Federal Reserve’s decision to increase interest rates, Paul said President Trump was right to call it a “crazy” move.

A Fed-created Recession is Looming

Paul, who ran for president in 1998, has long maintained that gold, silver, and other precious metals have the potential to better serve as a reserve currency. According to the Austrian School economist, using fiat currencies as reserves is risky as they tend to be vulnerable to manipulation and instability.

He stretched the point by saying that using tools like quantitative easing to manipulate fiat could lend the current Federal Reserve System to a “major catastrophe” in the form of a Fed-created recession. This could also mark the end of fiat currency, he warned.

With the ever-increasing popularity of cryptocurrencies such as Bitcoin, Paul has added the asset class to the store of value basket.

The former presidential candidate didn’t stop at mere criticizing. He also briefly suggested a solution. Saying that a Fed-created recession would come “sooner than later,” Paul suggested that the first step to avoid any such unwarranted situation would be to pass the “Audit the Fed” bill. This, in his opinion, would pave the way for people to make use of alternate currencies.

He also mentioned that for this corrective measure to yield the desired outcome, the government must exempt all transactions carried out using cryptocurrencies and precious metals from capital gains and other taxes.