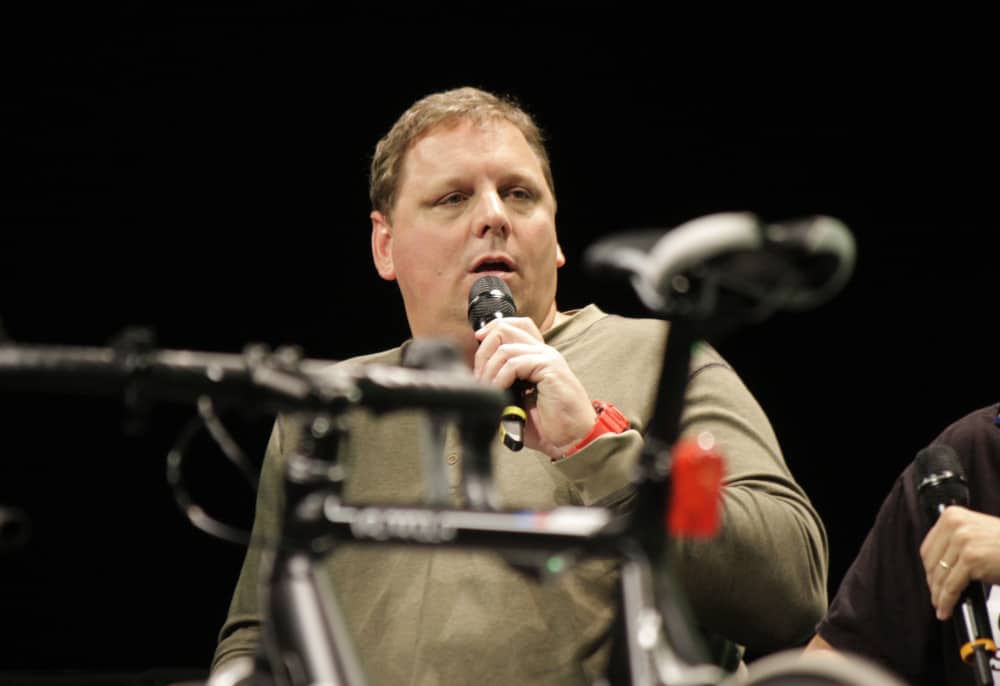 Love it or hate it, it’s just not possible anymore to dismiss the influence of Ripple and XRP on the global payment industry. That’s exactly the sentiment one can infer from TechCrunch founder Michael Arrington’s recent remark that it is possible to move XRP worth $50 million in only two seconds, and that too at the cost of just 30 Cents!

This is not the first time that Arrington, founder of digital assets management firm Arrington XRP Capital, has candidly expressed his admiration for Ripple (XRP). In Aug 2018, he told a South Korean publication that XRP makes a very strong contender for a base currency for hedge funds because it’s cheap, efficient, and “fantastic.”

He reiterated his view about the rich potential of XRP in a recent interview on the sidelines of the Beyond Blocks Summit 2018 in South Korea.

Arrington cited a recent use case of XRP at his own hedge firm where Arrington XRP Capital transferred XRP tokens worth $50 million in only two seconds, adding that this wouldn’t be possible with any other popular currency in circulation today — be it fiat or Bitcoin.

“There’s just no [other] way to do it that fast and that cheaply. So, it serves a really useful need for us. Also, When our LPs have redeemed … hopefully never … but when they want some of the money back, we [can] just send it in XRP again. And, there is no three-day wait for international wires or one-day wait for US wires. We’re not paying wire fees.”

Saying that a lot of the criticisms targeting Ripple and XRP are unfair, Arrington added:

“The tribalism in this industry is insane … So, there’s Bitcoin (BTC) maximalists … but everybody ‘agrees’ like XRP sucks, and I don’t really get it … I mean, they [Ripple Labs Inc] are a legitimate company. They don’t pretend to be something they’re not, and they’re really good at one thing: Moving money fast and cheap.”

Blokt recently covered how a top Ripple Exec went on record saying that much of the criticisms targeted at Ripple and XRP stem from misinformation spread by people posing as journalists. Arrington followed a similar line while answering questions about the controversies surrounding Ripple.

The TechCrunch founder also clarified that his support for XRP is not motivated by any personal or business agenda. “We do invest in XRP, but most of our investments are in other things,” he added.