BloktPrivacy, Tech, Bitcoin, Blockchain & Cryptocurrency
Home News Tesla and Other NASDAQ Stocks to be Tokenized on Ethereum Are Set... 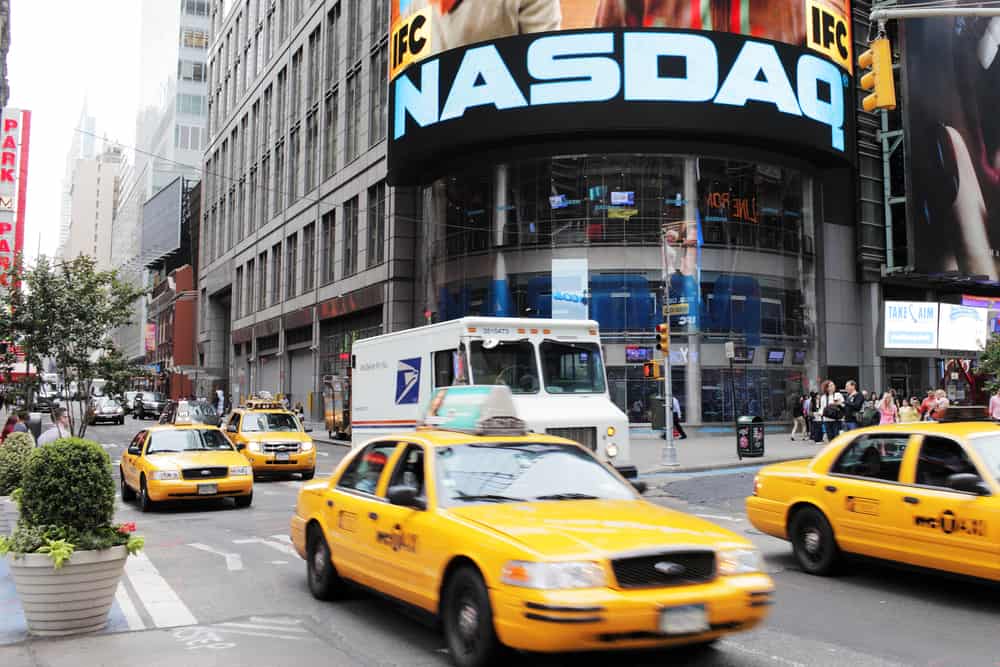 A new cryptocurrency exchange dubbed DX.Exchange is launching in Estonia next week which, according to Bloomberg, aims to revolutionize traditional stock marketplaces.

While DX.Exchange will offer cryptocurrency purchase and conversion capabilities, and it will also enable users to acquire shares of 10 renowned NASDAQ-listed companies, in the form of tokenized securities.

DX. Exchange will enable non-American investors to conveniently buy the shares of Apple Inc., Facebook Inc., and Tesla Inc. among others, as the assets are held by MPS MarketPlace Securities Ltd., a company that operates under the umbrella of the Cypriot financial regulators.

Holders will be entitled to the same rights as in traditional markets, as regular shares back the tokenized assets.

DX.Exchange’s representatives expect that the offering of the Ethereum-based tokenized assets will have tremendous benefits and will become widely popular, as investors will be able to trade them even after the exchanges’ working hours.

“We saw a huge market opportunity in tokenizing existing securities. We believe that this is the beginning of the traditional market’s merge with blockchain technology. This is going to open a whole new world of trading securities old and new alike.”

Skowronski reassured investors that they shouldn’t be concerned about regulatory bodies like SEC, as DX.Exchange is not incorporated in the US.

DX.Exchange is licensed by the Estonian Financial Intelligence Unit and compliant with the European MiFID II directive.

It has offices in Estonia and Israel and is fully authorized to operate in the European Union.

The tokenization of assets is one of the latest trends in the sphere of blockchain technology.

The understanding of the advantages of permanently recording any sort of transaction in a public ledger has led numerous industries to explore ways to migrate their operations in a blockchain.

The Nasdaq-companies listing is expected to act as the testbed for DX.Exchange, as its future plans include the expansion to other key markets, such as the New York Stock Exchange (NYSE), Tokyo (JPX), and Hong Kong (HKEX).