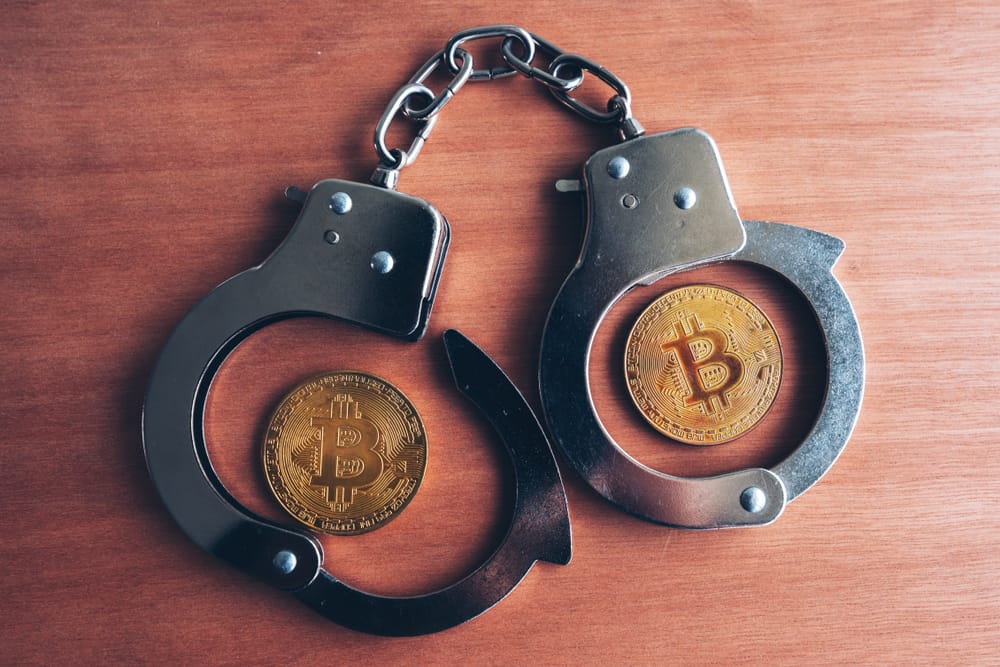 According to Joe Rotunda, the Director of Enforcement for the Texas State Securities Board, the TSC has taken emergency steps to stop Coins Miner Investments from manipulating online media and spoofing emails. The Russian cryptocurrency company has also attempted to create the illusion of a real, authentic and sophisticated cryptocurrency mining company operating from Britain. Coins Miner Investments is, however, a fraudulent investment scheme operating 600 miles South East of Moscow.

When it comes to spoofing emails, Coins Miner has been sending these emails with the appearance that they were sent by Coinbase an internationally recognized cryptocurrency exchange. Furthermore, Ana Julia Laram an affiliate of Coins Miner and the creator of the spoofed emails has also falsely told potential investors that she is a trader for Coinbase and the Vice President of Cointelegraph Media Group.

Rotunda mentioned in the email that:

“Spoofing and misappropriating the identity of others is an extremely dangerous practice, and it proves especially threatening when directed toward potential investors.”

He added that when external communication comes from reputable companies or trusted parties, retail investors are more likely to be receptive to and trust these sources as they would consider the company or person a reliable source. In this situation, it is particularly dangerous for retail investors since the fraudulent scheme may result in the loss of the entire principal investment.

In addition to spoofing emails, false associations, and concealing their location, Coins Miner also used false photographs to trick investors into believing that it owns a state-of-the-art office. It used stock images to represent employees from the company and stock videos to represent their existing facility and cryptocurrency mining equipment.

Coins Miner also misappropriated a video of a senior writer from Fortune, making it appear as though it was filmed by the company and that the writer is associated with Coins Miner. The video is currently published on the Russian cryptocurrency mining firm’s landing page and Youtube account.

The TSC has also taken active steps to stop DGBK, now known as DigitalBank, a Belize-based company who has claimed to develop an external cryptocurrency wallet. The company reportedly claimed that the wallet, known as the Photon Encrypted Ledger key, allows users to transact in fiat and cryptocurrencies in an unhackable, anonymous, peer-to-peer level. DigitalBank is also looking to raise capital by selling the company’s shares and will also offer an initial coin offering (ICO) next year.

The TSC reported that DigitalBank openly told investors that they would generate a 1,900 percent profit if they purchased their DGBK tokens. By buying the DGBK tokens at $0.50 today, they would be able to sell them for $10.00 during the ICO next year. The TSC noted that based on these claims anyone who invests over $50,000 in DGBK tokens would become a millionaire after selling the tokens in DigitalBank’s ICO next year.

The TSC took action immediately as they saw that the company’s fraudulent investment scheme could pose significant harm to the general public. The TSC accused the Belize-based firm of misleading investors about the profitability of their investment into the company and their tokens. Furthermore, DigitalBank also omitted and hid important information such as the operators of the company, the company backing DigitalBank, and the workings behind the Photon Encrypted Ledger Key. DigitalBank also failed to outline the risks associated with such investments.

DigitalBank also used a video that featured President Barack Obama describing the company’s external wallet. The video is misleading and highly deceptive. In fact, the video was filmed before DigitalBank came into existence. It was filmed during the 2016 South-by-Southwest music and film festival.