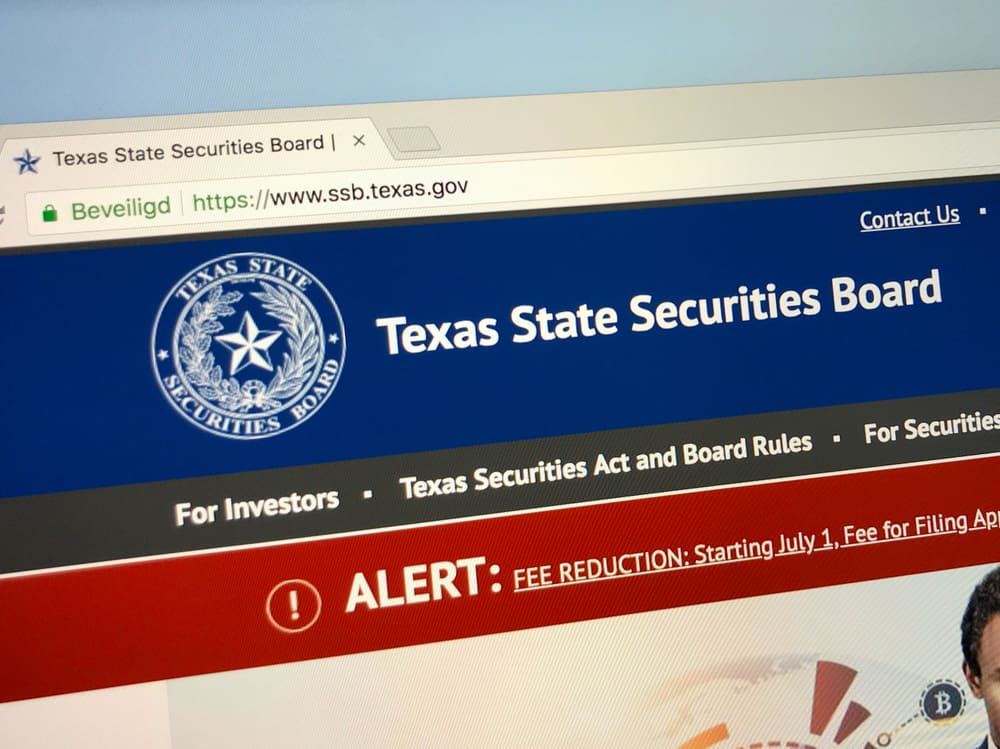 The regulatory body outlines in separate reports, the reasons for enforcing the immediate “cease and desist” order against the two companies in the state of Texas. Particularly, the Canada-based EXY Crypto utilized the renowned social media platform LinkedIn, to reach its potential victims.

Its representatives Morgan Nolan, Rafael Logan, and Melissa Spring are currently being accused of posting misleading advertisements for promoting cryptocurrency mining investments, promising a minimum 10% in weekly returns. The fraudsters claimed EXY Crypto was a fully licensed and registered company, in an attempt to convince them into signing contractual agreements.

Additionally, Nolan used the name of the agency’s Director of Enforcement, Joe Rotunda, as a way to demonstrate legitimacy to his fraudulent scheme. In an exclusive statement to [blokt], however, Rotunda clarified that neither EXY Crypto had ever been granted with a license to deal in securities in Texas, nor he had ever endorsed Nolan’s campaigns on LinkedIn.

AWS Mining’s Unreal Profits Through a Network of Sales Agents

The second emergency action applies to the Australian cloud crypto mining company, called Automated Web Services Mining. Although AWS Mining is registered with the Australian Securities and Investments Commission (ASIC), it is accused of issuing contractual agreements illegally for cryptocurrency mining purposes, through a network of unlicensed sales agents, such as AWS Elite and the Texas-based WTO Cloud Miners.

Its executives Daniel Bedushi, Alexandre Campos, and Jessica Nunes Sivirino, are using this multilevel marketing organization, to sell crypto mining power contracts, and they have formed a scheme that includes six different types of bonuses and commissions, for the promotion of crypto mining power contracts via social media platforms and the recruitment of new sales agents.

Noteworthy, each contract is supposedly “guaranteed to 200% profit,” a figure which is also touted by the unlicensed sales agents. However, AWS Mining is now disclaiming the guarantee of profitability and assumes investors acknowledge the variable risks associated with cryptocurrency investments.

“Respondents are engaging in other illegal, fraudulent, deceptive, and/or misleading practices in connection with the offer of crypto mining power contracts to Texas residents. As described herein, their conduct threatens immediate and irreparable harm to the public.”

The defendants will have a 31-day period to request a hearing before the “cease and desist” order is final and non-appealable.