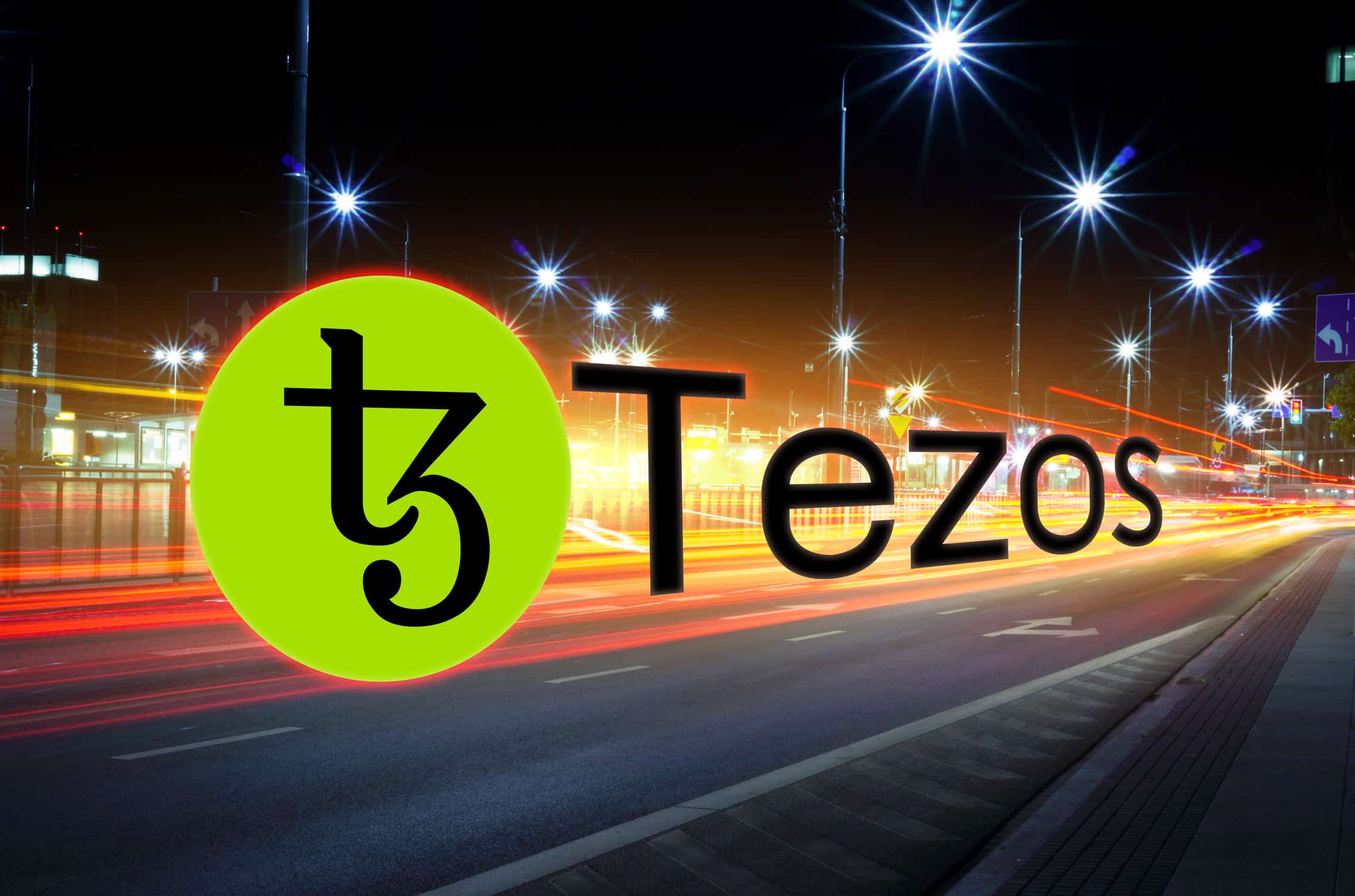 Today, the Tezos token, XTZ, has enjoyed another listing on a major trading/investment platform. eToro, which currently boasts more than 11 million registered users, has now made XTZ available to buy, sell, and trade. This news comes just a week after Coinbase Pro announced that it would list XTZ.

Yoni Assia, the CEO, and co-founder at eToro, said that “Tezos is making great progress.” He added that banks were choosing the Tezos blockchain for security token offerings worth more than $1 billion. Assia explained that eToro was excited to list coins like XTZ for retail traders at this time when we see financial institutions increasingly move into crypto.

eToro sets itself apart as an investment platform by offering both traditional assets like commodities, forex, and stocks, as well as new disruptive assets like cryptocurrencies. Assia says that eToro aims to make financial markets accessible for everyone and to add XTZ and other crypto assets are part of that mission.

Will Tezos Be Listed on Binance?

Tezos is currently enjoying a streak of listings on major platforms, including on eToro and Coinbase Pro, where XTZ has started trading today. Huobi Wallet also announced that it would support XTZ and become a Tezos baker, allowing its users to easily ‘bake’ (similar to staking) their coins to earn passive income.

However, XTZ is yet to be listed on Binance, and with its success elsewhere, many are expecting Binance to follow suit at some point. Upon news of the Coinbase Pro listing, Tiffany Hayden, a prominent figure within the crypto community, used Twitter to ask Binance’s CEO when this may happen. Changpeng Zhao is yet to reply.

However, what’s clear is that Binance has been steadily adding “hassle-free” staking on many coins, and sees value in doing so. To receive staking rewards, all users need to do is hold the supported coins in their Binance wallets. So far, Binance supports staking and rewards for QTUM, ALGO, KMD, STRAT, XLM, TRX, VET, ONT, and NEO.

Zhao promoted the simplicity of staking at Binance recently in a tweet:

Staking made simple @binance. You don't have to do anything. Just #hodl. https://t.co/SBKD9rgbmw

Binance is known to listen to its users, recently adding margin trading, which was a highly requested feature. Binance is also listing new coins on a regular basis. So, listing Tezos with hassle-free staking would undoubtedly appeal to many of its users, as well as tempt many XTZ holders to send their coins to Binance.

Tezos Foundation Continues to Hand Out Grants to Support

In other related news, TezTech Labs, a community-focused Tezos development studio, has received a grant from the Tezos Foundation to continue building and improving its products for Tezos. TezTech is led by Stephen Andrews, who is the lead developer of TezBox, the popular Tezos wallet. TezTech has worked on and maintains various projects and tools that support the Tezos ecosystem. This includes TezVote and BakeChain, which will be further enhanced using the grant.

Using the new funds, TezTech will also launch some new Tezos projects which include Velos, which they describe as “an off-chain scaling technique,” and Sona, which is a protocol for decentralized identities.

TezTech expressed their appreciation on Twitter for the grant. This is the second time that TezTech has received a grant from the Foundation.

The Tezos Foundation has also given grants recently to Truffle Suite and Tplus, which build development environments that enable developers to build more easily on Tezos.