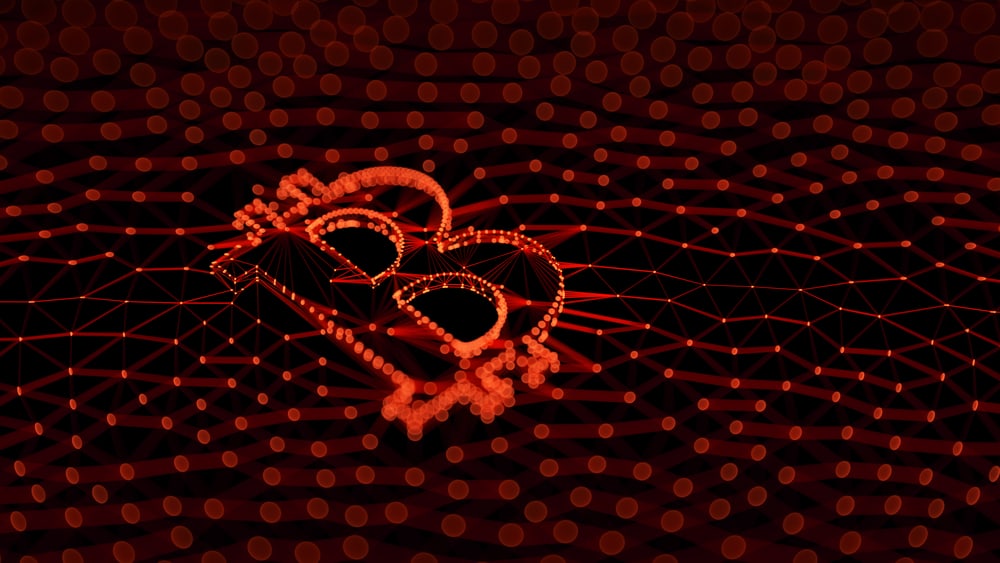 Digital currencies such as Bitcoin, Monero, or Litecoin are often hailed as the fuel that sustains darknet marketplaces.

Understandably so! Long before grabbing mainstream media’s attention as a mysterious and high-tech investment option with rich potential, Bitcoin’s popularity was by and large confined to just a few small niche groups.

Mostly tech-nerds, a small number of academics, and criminals operating from the shadows of the darknet were invested in the asset back then.

These were the early spotters of Bitcoin’s application as a viable financial tool.

While the geek community was obviously drooling over the future potential of Satoshi Nakamoto’s creation, the shady guys were charmed by Bitcoin’s ability to allow anonymous transactions that couldn’t be easily traced and seized by law-enforcement agencies.

The relationship between the two ecosystems is stronger today more than ever with cryptocurrencies worth billions of dollars changing hands via darknet markets every year.

The following is a rundown of some of the biggest darknet busts that underline the unholy nexus between crypto and illegal darknet markets.

Alexandre Cazes, the alleged founder of the site, was nabbed in Thailand and was due to face extradition to the United States before he committed suicide while still in the custody of Thailand’s Narcotics Suppression Bureau headquarters.

Per the Forfeiture Complaint filed in the Eastern California District Court:

“AlphaBay only allowed its users to transact in digital currencies, such as Bitcoin, Monero, and Ethereum, but Bitcoin was the preferred digital currency for AlphaBay users.”

In total, assets worth more than $23 million were seized from Cazes, a Canadian citizen born on Oct 19, 1991.

The downfall of AlphaBay, and the subsequent arrest of its founder was attributed to a series of amateur mistakes including online privacy and security blunders, and Cazes’ flashy lifestyle.

The U.S. Department of Justice (DoJ) announced June 26, 2018, that 35 darknet vendors had been arrested in a nationwide operation participated by at least five federal agencies.

The DoJ further revealed that the undercover operation culminated in the agencies seizing huge volumes of narcotics, firearms, and assets worth millions.

Among the seized valuables were cash and gold bars worth $3 million; thousands of Bitcoins and other cryptocurrencies valued at over $22 million at the time of the crackdown; and an undisclosed number of Bitcoin mining devices.

If you are familiar with the darknet, you have probably heard of Silk Road.

It was the first modern marketplace on the darknet and a haven for all sorts of illegal goods and services including drugs and weapons.

Silk Road’s founder Ross Ulbricht was arrested on Oct 2, 2013, and was charged with computer hacking, money laundering, and narcotics trafficking.

The investigative agencies found that Ulbricht was also conspiring to have six people assassinated who he thought was causing harm to Silk Road.

Ulbricht is currently serving life imprisonment without any chance of parole.

Amount of cryptos seized during the Silk Road crackdown was staggering.

However, back at the time of the crackdown, Bitcoin price was marginal compared to that of today — hovering somewhere around the $100 – $200.

4. When Dutch Police Pretended to be the Operators of Hansa Market

The arrest of the Hansa Market operators and the subsequent shutdown of the site was significant considering it happened shortly after AlphaBay had been knocked out of the game.

Hansa, not quite as large as AlphaBay in terms of traffic or revenue, saw a steady influx of new users after the latter’s sudden shutdown.

In fact, Hansa was coined as a possible successor to the throne left behind AlphaBay in the elusive online drug trade.

However, the Dutch police had other plans, having traced the site’s servers to a hosting company in Lithuania.

They didn’t immediately shut down the site and continued monitoring activities of buyers and vendors for nearly a month in an attempt to gather further evidence and intelligence.

More than 1,200 Bitcoins were seized from Hansa with the financial fallout likely to have subsequently increased as investigative agencies throughout EU were handed over actionable data on possible vendors and buyers of illicit goods.