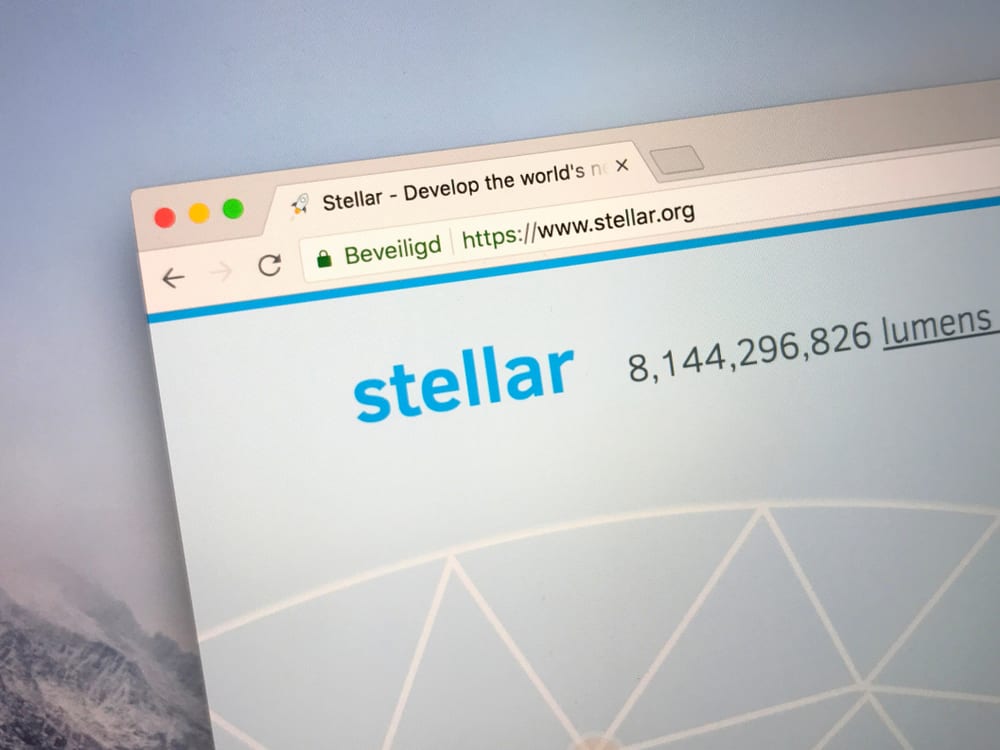 StellarX launched last week, marking its first step for its goal of world takeover. The exchange was developed by InterStellar, a for-profit organization that develops business operations for the Stellar protocol.

Contents hide
1 Strengths of StellarX
1.1 Related Articles:
2 Where Are the Downsides?

StellarX has drastically different features from other exchanges.

The first feature that started hitting the headlines was the zero fees for trades. Not only will there be zero fees for trades, but the network mining fees are also refunded. InterStellar notes the technology as the reason it is able to do this. The Stellar payment network is used to settle trades, which already have low network fees, and with the organization being funded by Stellar Development Foundation, the refunds must be facilitated through this.

StellarX is launched–free trades, fiat onramp, all kinds of tokens! Still lots to do. But here's a look at where we are and where we're going. https://t.co/BnHGwxD8E0

The marketplace is peer to peer. Market participants will be on the other side of the trade, not the exchange. A total of 100,000 XLM tokens will be paid out to market makers each week to incentivize liquidity. With the exchange being decentralized, users will also be in control of their own private keys. Users can sign up with just their email and address and will be given their private key to store.

Traders who use StellarX will have optionality. In other decentralized exchanges, users are limited to trading the native assets of the blockchain that the exchange is built upon. For example, a decentralized exchange built upon the Ethereum blockchain would be limited to Ethereum-based tokens. At the moment, users of StellarX can speculate on fiat currencies, crypto assets that are based on different blockchains, and precious metals. This will be one of the first exchanges to enable cryptocurrency traders to speculate on these types of instruments.

Traders can also deposit USD if they have a United States bank account. Dollars deposited will be tradeable as USDx. USDx is a stablecoin that tracks the USD. There are also stablecoins for EUR, GBP, and a host of other fiat currencies.

The exchange offers all the standard tools of exchanges. There are a number of markets with different products, and each product has a technical analysis chart, an order book, recent trade printing, and price and volume metrics. There is also a trollbox for traders who wish to participate in discussions. Trades are made on the Stellar payment network, which settles trades within seconds.

Where Are the Downsides?

How does StellarX provide users with the ability to trade assets that are not native on Stellar’s blockchain? Here lies the key risk and caveat to using the platform. The assets listed on StellarX are tethered assets. Tethered assets are tokenized representations of the real-world assets, and users who trade tethered assets must place full faith in the third-party issuing the tokens.

In a world that was developed to build a financial marketplace where we did not have to trust the counterparty, will the tethered assets on StellarX be a hindrance to adoption? Placing trust in centralized exchanges has not been a hindrance to adoption. We don’t have to look any further than the rapid growth of Binance as an example of this.

StellarX may turn out to be a stellar exchange. It is the first to offer completely free trading with the reimbursement of mining network fees. The tethered assets are a downside, but users can assess the risk of making a trade with a tethered asset by assessing the issuer. Issuers of tethered assets are listed on the exchange. One example of an issuer is NaoBTC. The exchange also looks to add tethered assets for commodities, real estate, bonds, and more. It also has a host of features in the pipeline such as multisignature support for the wallet, charting tools, and the market-maker incentives.