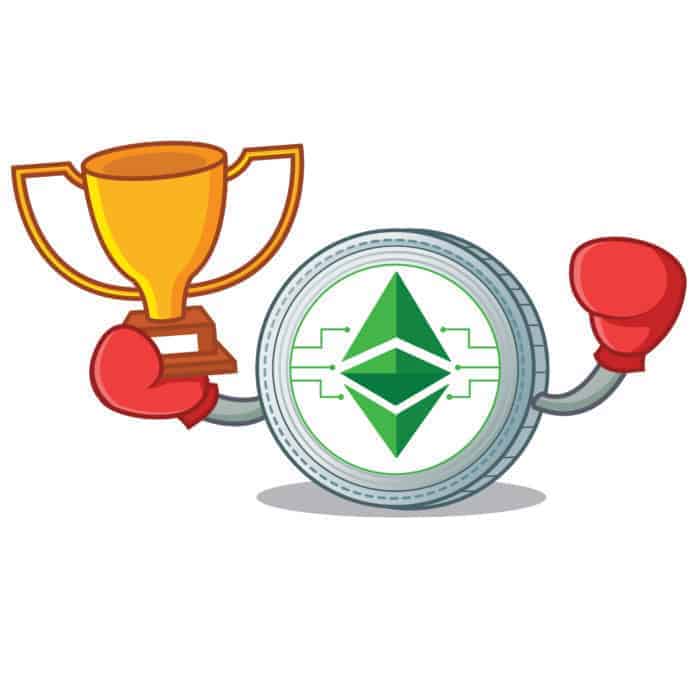 Contents hide
1 Ethereum Leads the Charge While Bitcoin Rests at The End
1.1 Related Articles:
2 This Rating is Just the Beginning, More Will Come in The Future
3 Biggest Chinese Experts Gathered Around a 5-Point Criteria
4 China-elected Top Digital Currencies

Ethereum Leads the Charge While Bitcoin Rests at The End

The rating of the chosen cryptocurrencies focused mostly on their application level, basic technical indicators, and innovation.

Though Ethereum ranks the highest on its total index, Steem comes first on basic technical indicators alone. The CCID considers NEO to have the highest applicability and Bitcoin as the most innovative. Check the full list:

This Rating is Just the Beginning, More Will Come in The Future

From all it’s blockchain patents, only one Chinese digital currency ranked on the list — NEO. The list is populated by foreign currencies to China, originating from all different parts of the world.

The CCID also decided to release a public rating every month. It hasn’t been made clear yet if they will reevaluate each currency as they progress, or if they will attempt to rate all existing currencies — as the Wall Street Journal did recently to ICOs.

The aim of this rating is to provide a timely track of blockchain innovation, understand the technological development effects on society, and help promote blockchain application.

The CCID put together a team featuring China’s most prominent figures in the crypto world: Sun Yi of the Chinese Academy of Sciences, Prof. Chen Zhong of Peking University, Blockchain expert Li Jiang and Prof. He Rusha of Beijing University of Technology.

All cryptocurrencies must meet the 5-point criteria to be considered for evaluation:

Ethereum is currently the second largest cryptocurrency available, and number one in the Public Index. Its decentralized platform allows users to create their own Smart Contracts and digital tokens — CryptoKitties and EOS are great examples of Ethereum-based tokens.

NEO seems to be to Ethereum, what Ali Baba is to Amazon. The Chinese project’s biggest advantage over Ethereum is their Smart Economy. This feature will allow physical assets to be digitized thus protected within the NEO’s blockchain. That might be why NEO ranked first in applicability.

Steemit came first in basic technological indicators. Its platform is similar to Medium, in the sense that anyone can apply and become a publisher on it. The major difference between the two of them is that Steemit will monetize all interactions from all the readers. Medium will only pay its authors if they get engagement from payment members on their members-only stories.

It’s no surprise Bitcoin won first place in innovation. After all, if it hadn’t been for Bitcoin, there probably wouldn’t be a Chinese Public Index in the first place. Even though it’s the first digital currency and the most widely accepted as a payment system, it cannot compete with Ethereum’s or NEO’s applications..